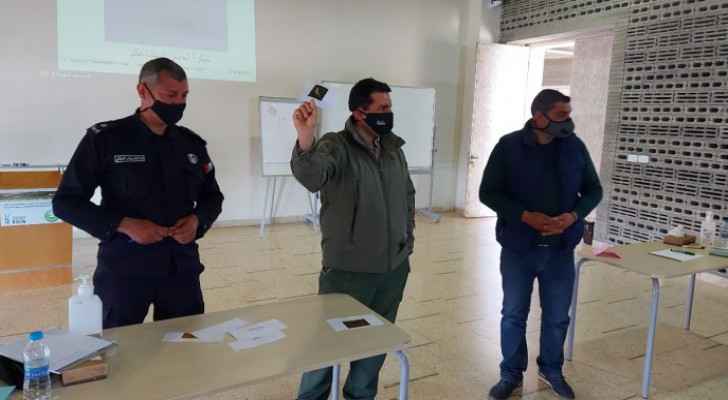 The Royal Society for the Conservation of Nature (RSCN), with the support of the German Hanns Seidel Foundation, implemented a training program Wednesday for employees of the Royal Administration for Environmental Protection and Tourism, a training workshop entitled "Training of Trainers - Skills for the Implementation of Laws of Nature Protection, Biodiversity and Ecotourism) taking into account public safety requirements and defense orders.

The General Director Yahya Khaled said that the workshop aims to build the capacities of trainers of the Royal Administration for environmental protection and tourism in several vital areas to raise their capabilities and empower them in it.

Khaled stated that among the topics covered in the workshop were the natural reserves and their importance in protecting biodiversity in Jordan (plants - animals - birds), and supporting local communities.

Khaled noted that this training program comes to compliment the occasion of the Jordanian centenary celebrations, indicating that the society has developed a plan to enter the second centenary armed with the achievements of the past and the ambition of the future to complete the society's march. He added that the successes and efforts of RSCN have always been a bright spot in the achievements of the Kingdom, despite scarce resources.

According to the Director of Protection and Hunting at RSCN, Abdul Razzaq Al-Hammoud, the workshop is also aimed to empower participants with knowledge of Jordanian laws and legislations governing the environment, in addition to international agreements signed by the Jordanian government, which deal with the protection of wild species.

Hammoud added that the course enabled the participants to become knowledgeable in ecotourism issues, especially with regards to nature reserves. 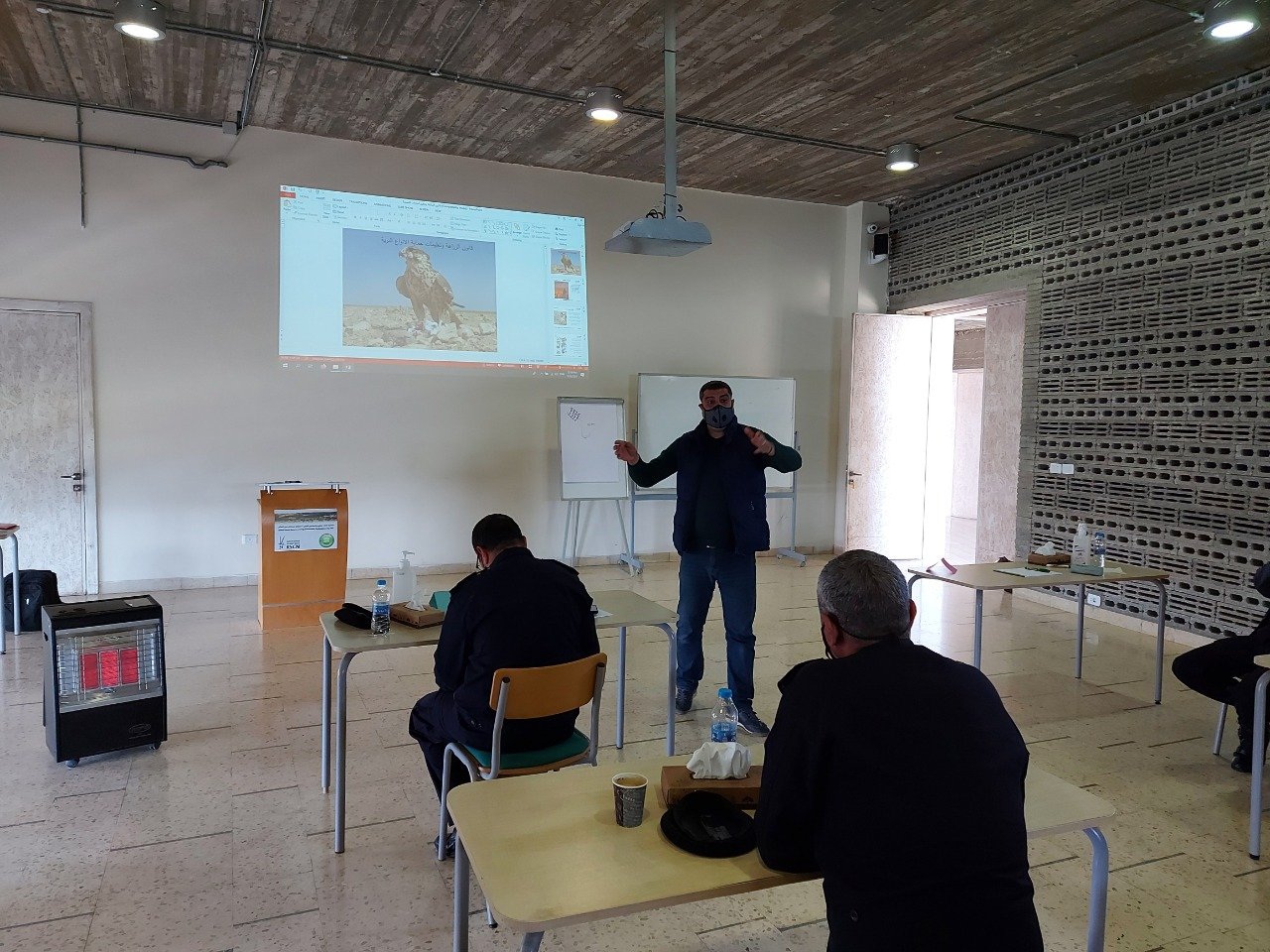 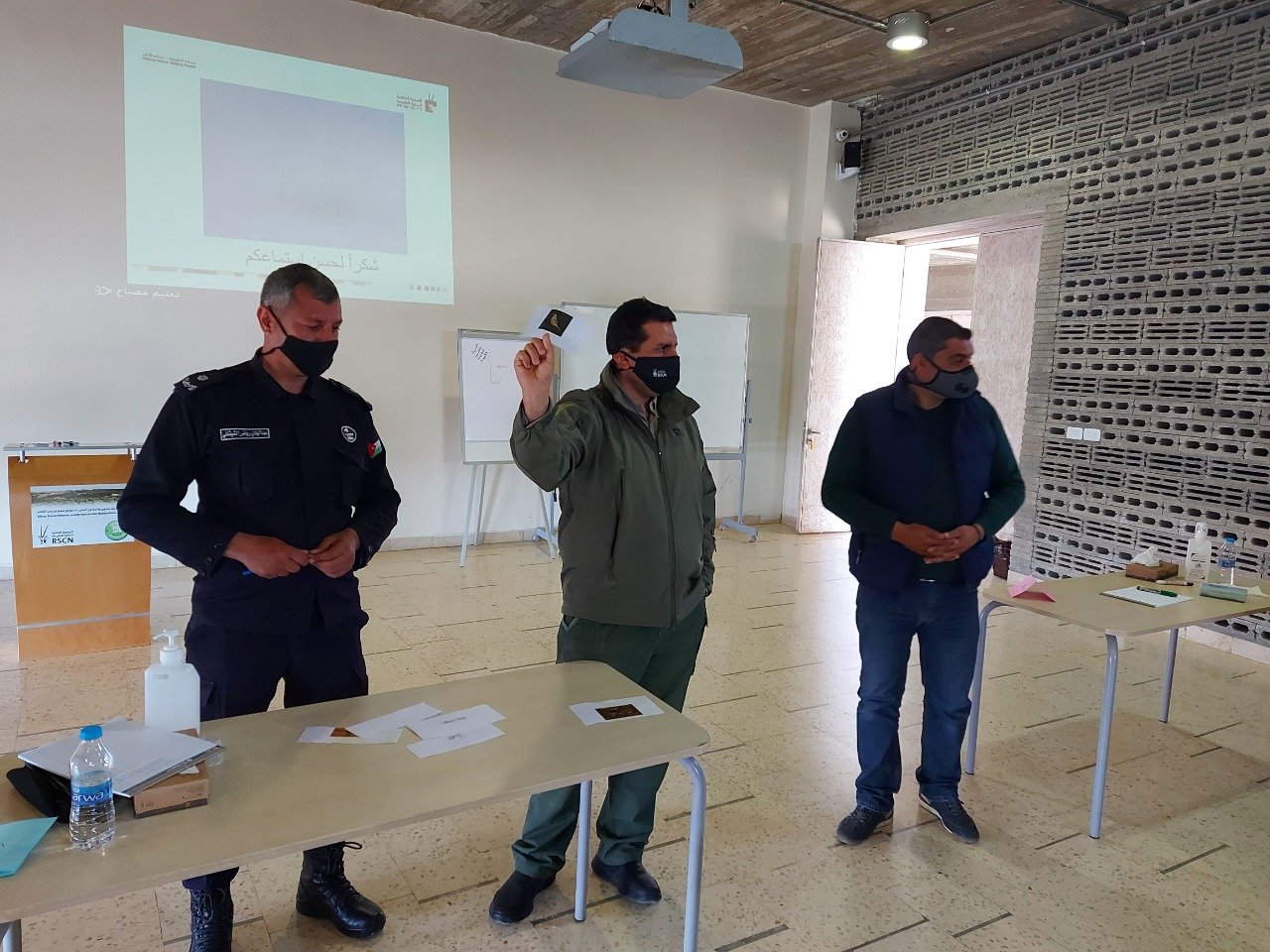 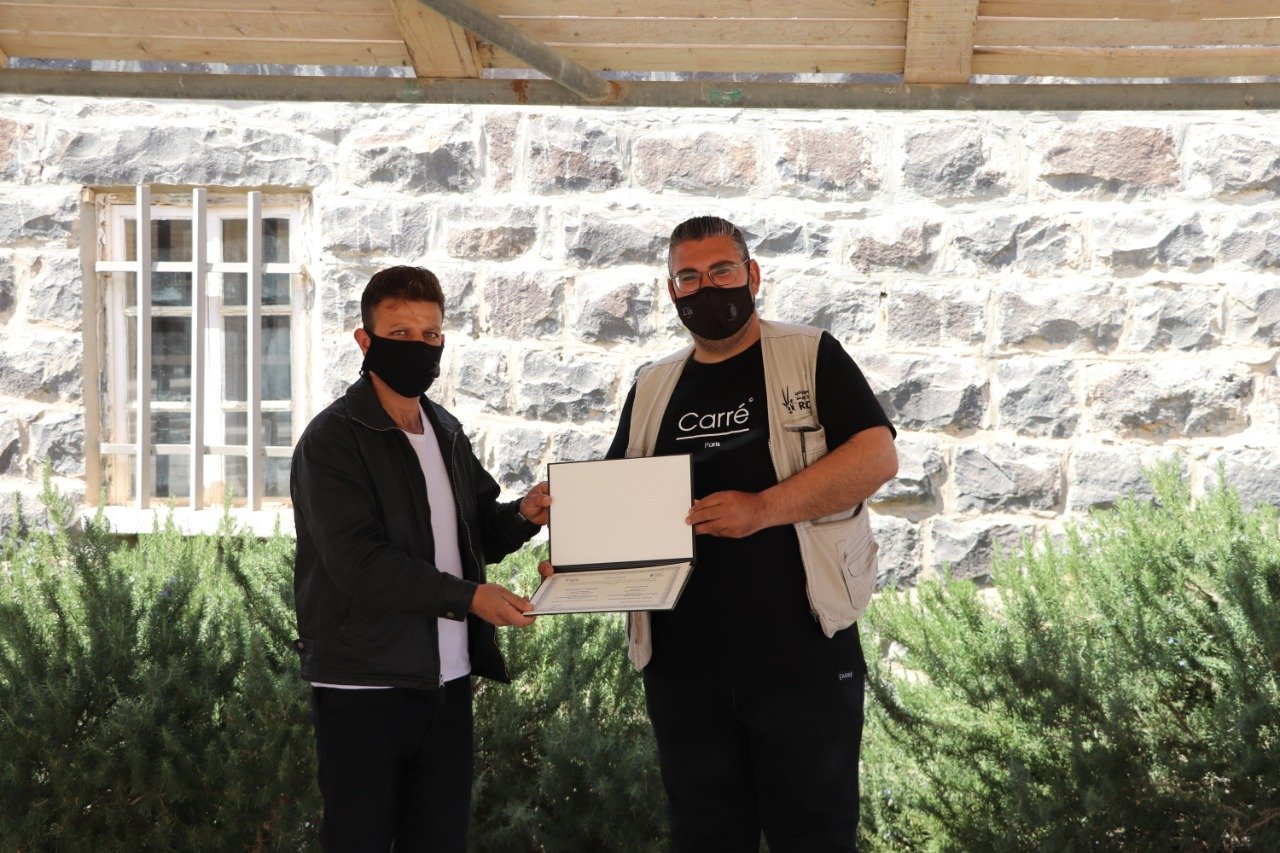 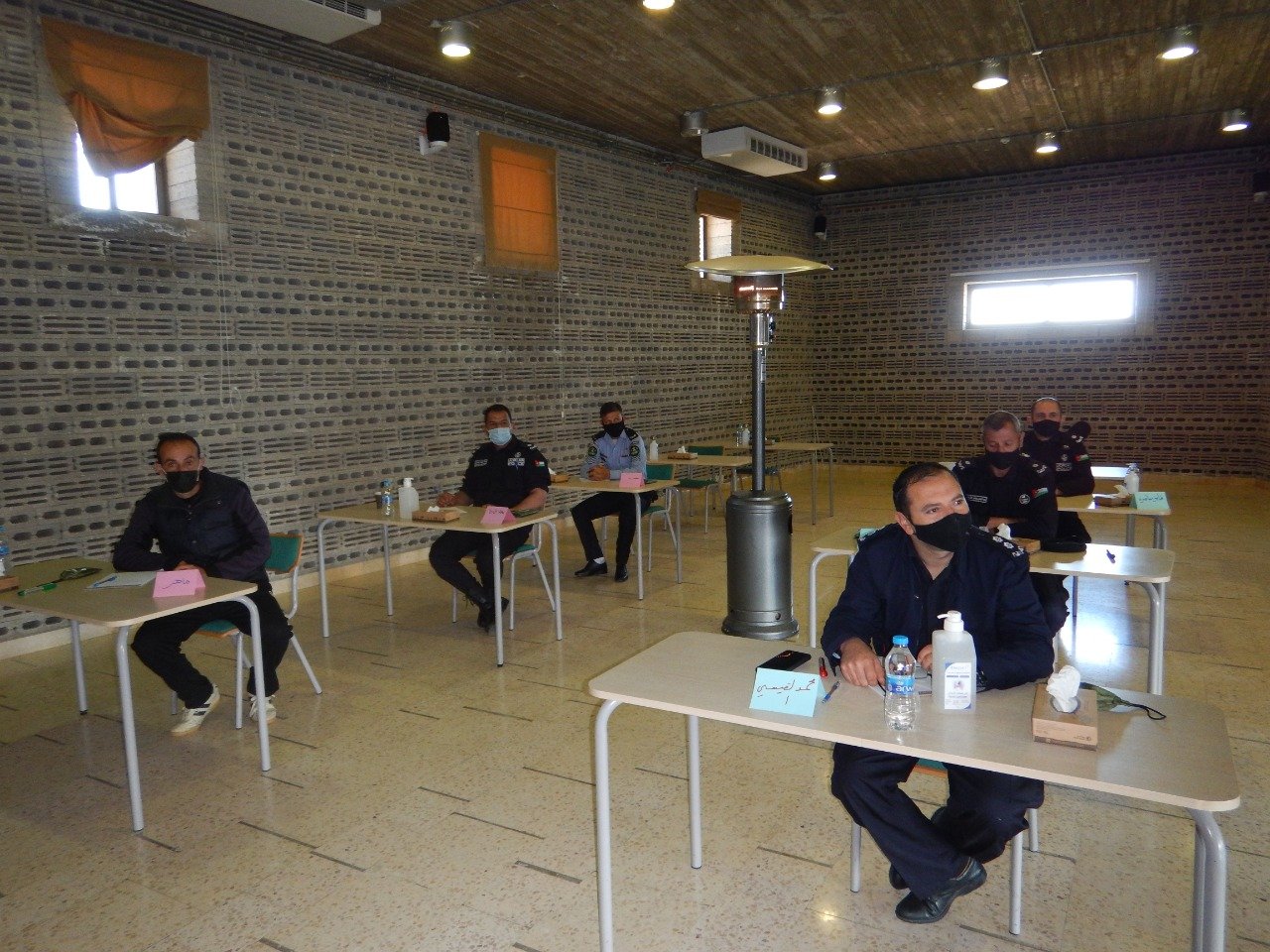 Small trees vandalized by unknown people on main road in ....