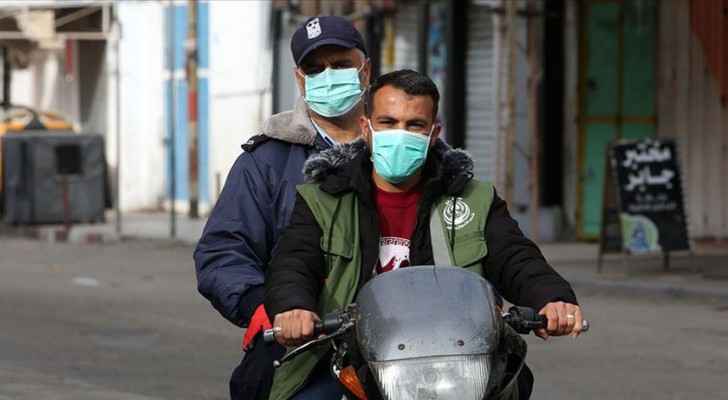 Sunday, the Ministry of Health in the Gaza Strip announced that it recorded 23 deaths from the coronavirus, in the highest daily toll since the first local infections were discovered last August.

"23 deaths from the Coronavirus were recorded during the past 24 hours, which brings the number of deaths to 761 since the beginning of the pandemic," the ministry said in a statement.

The director of home quarantine centers at the Ministry of Health, Mutassim Salah, confirmed that this figure represents "the largest number of deaths recorded in the Gaza Strip."

The sector has counted about 90,000 confirmed cases, while 305 critically ill patients remain in the intensive care departments of Gaza's hospitals.

Hamas, the governing authorities of Gaza, announced new measures for the Holy Month of Ramadan.

The measures prohibit the movement of vehicles between seven in the evening until the next morning, extend Friday and Saturday lockdowns, and prohibit weddings, funerals, and popular markets.

The Gaza Strip, where nearly two million people have lived under siege for nearly 14 years, have received more than 80,000 doses of Coronavirus vaccines from multiple sources, and more than 33,000 people have been immunized to date.