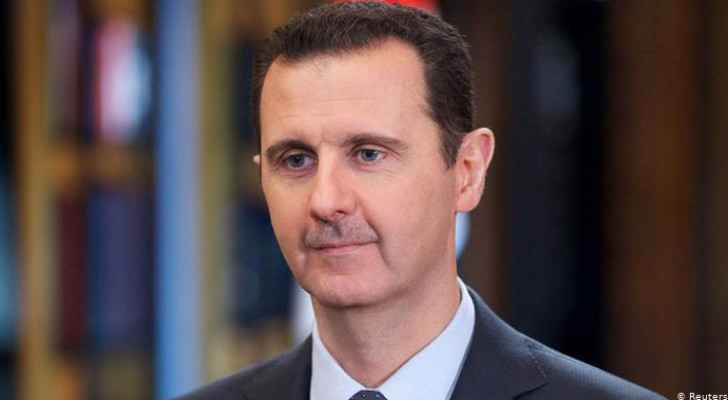 The Syrian People's Assembly has set Sunday, May 26 as the date for the presidential elections, which are expected to keep President Bashar al-Assad in office.

People's Assembly Speaker Hammouda Sabbagh also announced the date for elections for Syrians "in embassies abroad" on May 20.

He also announced the opening of candidacy for the second presidential elections during the years of conflict, starting tomorrow, Monday, for a period of ten days.