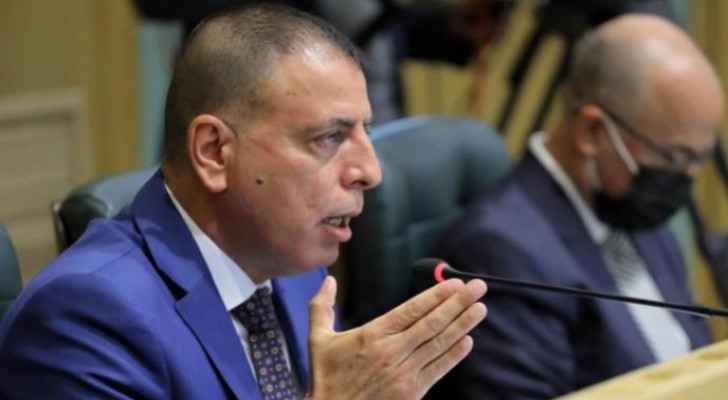 Monday, the Minister of Interior, Mazen Al-Faraya, issued special instructions not to violate the sanctity of the holy month of Ramadan in public and private institutions, streets, and public squares.

As per usual in the Kingdom, restaurants are generally closed for those who wish to dine in during Ramadan.

In turn, the instructions that were circulated to all the Kingdom's governors included not allowing restaurants and cafes to open during daylight hours (the duration of fasting) and closing all liquor stores for the month under penalty of legal accountability.

They also included the adoption of work mechanisms issued by the Ministry of Tourism and Antiquities regarding hotel establishments and their restaurants during the holy month.

Sunday, Prime Minister Bisher Al-Khasawneh announced that COVID-19 restrictions during Ramadan will be eased including allowing citizens to go out on foot, for a period of half an hour, to perform the Fajr and Maghrib prayers during Ramadan in their local mosques, extending the hours of home delivery services in restaurants, pastry shops and pharmacies during the blessed month of Ramadan by three hours until 3am, and allowing hotel establishments to provide food services in their restaurants during Ramadan, in order to allow them to serve their guests.