Jordan is an unbreakable nation: Fayez

Jordan is an unbreakable nation: Fayez 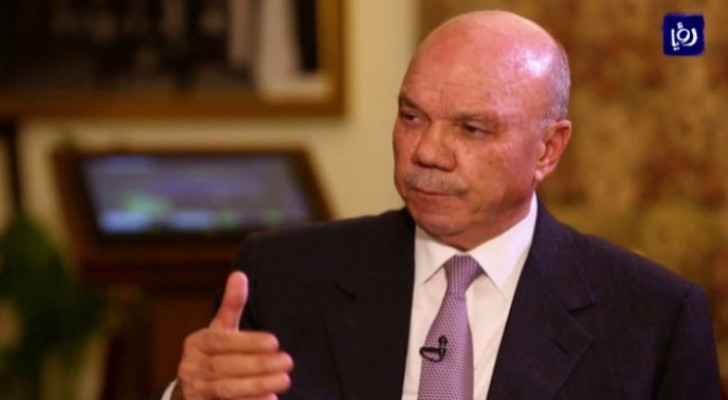 Sunday, Senate President Faisal al-Fayez said Jordan is an unbreakable nation in the face of challenges and "malicious plots being hatched in secret." He added that Jordan is a Kingdom that cannot be surpassed or overlooked, and is the base on which the region's stability and security stands.

Fayez stressed that Jordan and the king are a red line. He added that "we will firmly stand against every trembling hand that seeks to tamper with Jordan's security." He called on the Jordanian people not to believe lies and rumors.

Fayez said the centenary is a time "We look back on our history and renew our loyalty to the Hashemite leadership."

Fayez added during a session of the National Assembly on the occasion of Jordan's centennial that the establishment of the Kingdom happened during difficult circumstances and in a troubled region burdened with coups and divisions, but "we were able to build a state based on the constitution, the law, and belonging to Arabism."