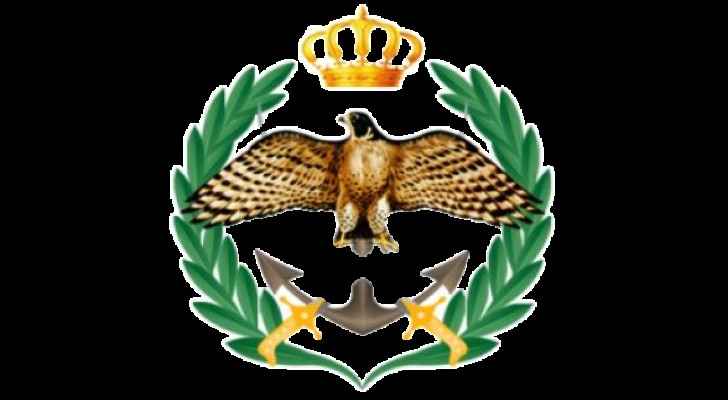 The Chairman of the Joint Chiefs of Staff, Major General Yusef Ahmed Al-Huneiti confirmed Saturday that allegations published about the arrest of His Highness Prince Hamzah are false.

However, he was asked to halt movements and activities that target Jordan's security and stability.

A joint operation was carried out by the security services, and as a result Sharif Hassan bin Zaid, Basem Ibrahim Awad Allah, and others were arrested.

Major General Al-Huneiti said that investigations are continuing, and their results will be disclosed with full transparency and clarity.

He stressed that all the measures taken were carried out within the framework of the law and after extensive investigations.

He also confirmed that no one is above the law and that Jordan’s security and stability take precedence over any consideration.