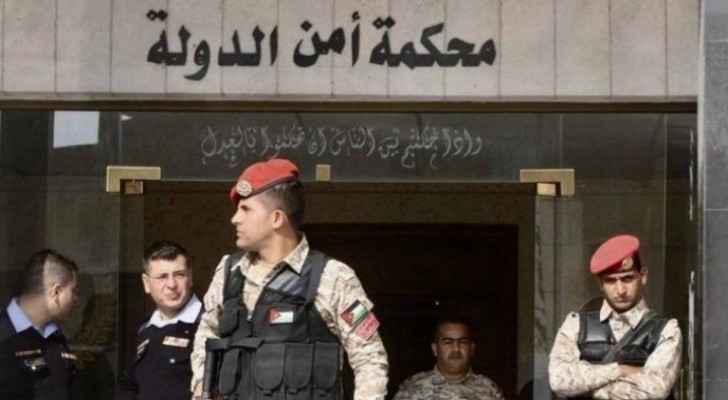 Monday, the State Security Court in Amman issued a decision sentencing a drug dealer to six years in prison and a JOD 4,000 fine.

The ruling was announced by the military judge Lieutenant Colonel Amer Halaseh during an open session at the court. The session was attended by military judge Major Thamer Qtaifan and leading military judge Omar Al-Btoush.

The dealer was arrested during a raid conducted by the Anti-Narotics Department after receiving a tip about the distribution of narcotic substances in the capital.