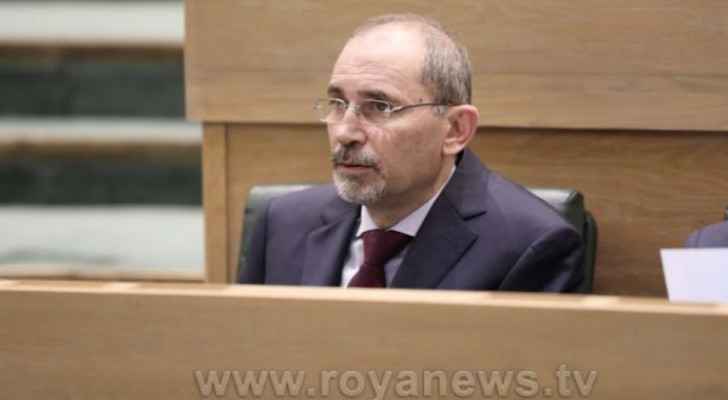 Sunday, Foreign Minister Ayman Safadi defended the military defense agreement signed between Jordan and the United States of America saying it is an agreement to frame their defense cooperation. He also stressed that the Kingdom does not accept any aggression against, or colonization of, our homeland.

Safadi’s statement came in response to MP Saleh al-Armouti's statement that the agreement is 'dangerous' and 'harms Jordan’s security.'

During a legislative session at the House of Representatives, Safadi said the agreement does not contain any 'detract from the sovereignty' and ensures respect between both countries.

He stressed that this agreement does not authorize the American armed forces to carry out any military action in the Kingdom. He noted that this cooperation has been long-standing for decades and consists of military training and combating terrorism.

Safadi also stressed that this agreement strengthens defense relations and contributes to strengthening security and stability in the Kingdom.

The Minister of Foreign Affairs pointed out that the military cooperation amounts to approximately USD 425 million annually and all exemptions under this agreement abide by international law.