Unemployment rates soar to 24.7 percent in fourth quarter of 2020: DoS 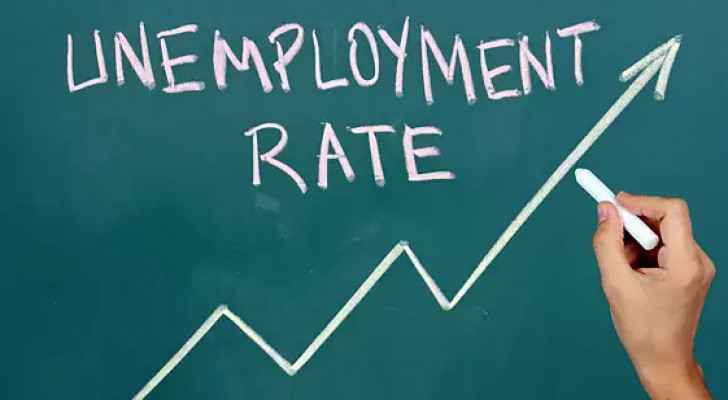 Unemployment rates among Jordanians rose by 5.7 percent in the fourth quarter of 2020 to reach 24.7 percent, according to official figures issued by the Department of Statistics (DoS) Monday.

The DoS said that the unemployment rate among males during the fourth quarter of 2020 increased by 4.9 percent to reach 22.6 percent, while it increased by 8.7 percent among females to reach 32.8 percent compared to the same period in 2019.

The DoS added that the unemployment rate among university degree holders also increased, reaching 27.8 percent compared to other educational levels. The results also indicated that 51.1 percent of unemployed people hold a secondary education certificate or a higher qualification.

The highest unemployment rate by age was recorded in the age brackets of 15-19 years old and 20-24 years old, where the rate reached 62.1 percent and 47.9 percent, respectively.

The study was conducted on around 16,000 families across the Kingdom, and is representative of the urban and rural areas and governorates.

Unemployment in Jordan a 'ticking time ....