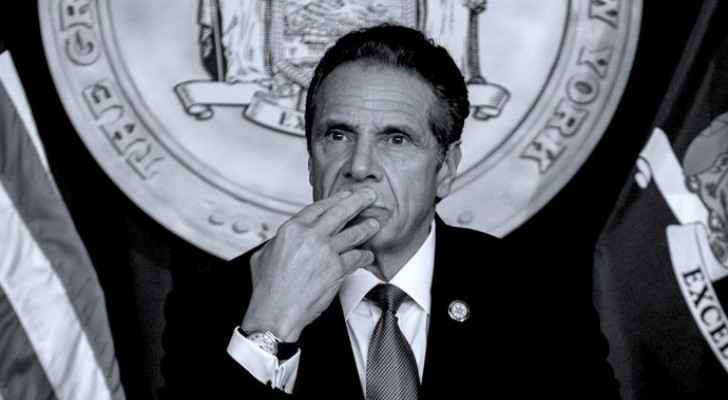 New York Governor Andrew Cuomo Sunday expressed his "regret" if his behavior was ever "wrongly interpreted as unwanted flirtation" as he faces mounting pressure over sexual harassment accusations.

Cuomo has come under fire, including from other Democrats, after a former aide, Charlotte Bennett, told The New York Times this week that Cuomo had made unwanted sexual advances toward her.

The accusations came four days after another former Como aide, Lindsay Boylan, published an essay about Cuomo's sexually assaulting her.

The governor issued a statement saying, "I sometimes think I'm fun and tell jokes in a way that I think is funny ... I don't mean any offense and I'm just trying to add some lightness and humor to a very serious work."

"I realize now that my reaction may have lacked sensitivity or was too personal," he added.

He admits that some of his comments have been misinterpreted as unwanted flirtation.

But he denied that he touched or molested anyone.

Cuomo reported that he has called for an independent review of the charges.

He had chosen former federal judge Barbara Jones to oversee the investigation into the case, but prominent figures in the ranks of his Democratic Party considered that not sufficiently transparent.

According to Bennett, 25, Cuomo, 63, said in June that he was open to dating women in their twenties and asked if she thought age affected romantic relationships.

She said that while Cuomo never tried to touch her, "I understood that the governor wanted to sleep with me and I felt horribly uncomfortable and scared."

Cuomo became a national figure last spring through his briefings on the Corona crisis.

One year on, Madison Square Garden ....