Once the global epicenter of COVID-19, New York now plans to lift most restrictions 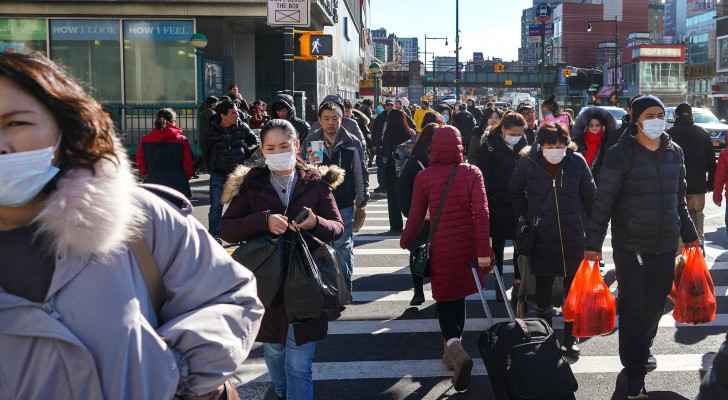 Monday, New York State Governor Andrew Cuomo announced the lifting of several restrictions imposed to limit the spread of the Coronavirus, including the 24-hour resumption of the New York City Subway.

From May 19, Cuomo said most establishments will be able to operate at 100 percent capacity.

Currently, most establishments are operating between 33 and 75 percent capacity.

Social distancing measures still must be abided by, as per CDC recommendations. However, if all employees or customers are vaccinated or have a negative COVID-19 test, the rules can be vacated.

Cuomo added that all things are going in the "right direction," pointing to the decline of the PCR positivity rate in the state, a decrease in hospital admissions, and an aggressive vaccine campaign.

The announcement also paves the way for New York City's famous theaters to open their doors.

"We look forward to reopening at full capacity and are working to receive the public and staff safely again on Broadway theaters this fall," the Broadway Trade Association said.

Cuomo indicated that New York's metro services will resume around the clock on May 17.

Monday's announcement came in coordination with the neighboring states of New Jersey and Connecticut, with 80,000 government employees in the city returning to their offices, according to New York Mayor Bill de Blasio.

De Blasio hoped that New York would be able to "reopen completely" by July 1.

Despite this, many private sector employers have not set a date for their return, and businesses in Midtown and Wall Street remain closed, with the majority of employees working from home.