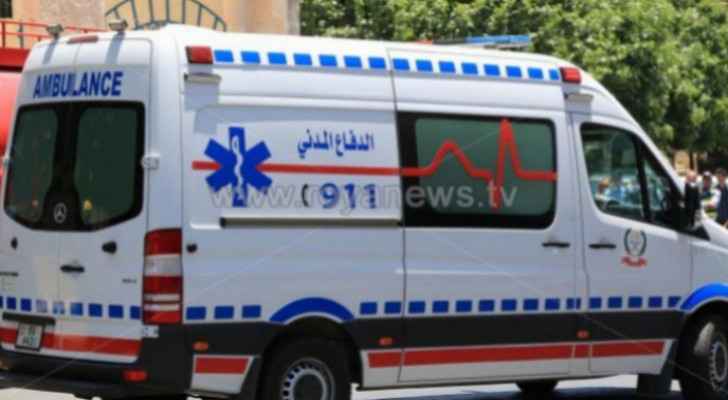 Seven people suffered from breathing difficulties after inhaling gases from a heating device in Amman and Zarqa Monday morning.

The ambulance teams provided the necessary first aid to the injured and then transported three of them to Al-Totanji Hospital and four to Prince Hashem Military Hospital, according to the Civil Defense Directorate (CDD).

The CDD said the injured are in moderate health condition.

Jordan has witnessed an increased amount in accidents resulting in injuries and deaths from heating equipment, as in February alone, six people died due to gas leaks from heating devices in Irbid and Mafraq and more than 27 people across the Kingdom were transferred to hospitals due to breathing issues.