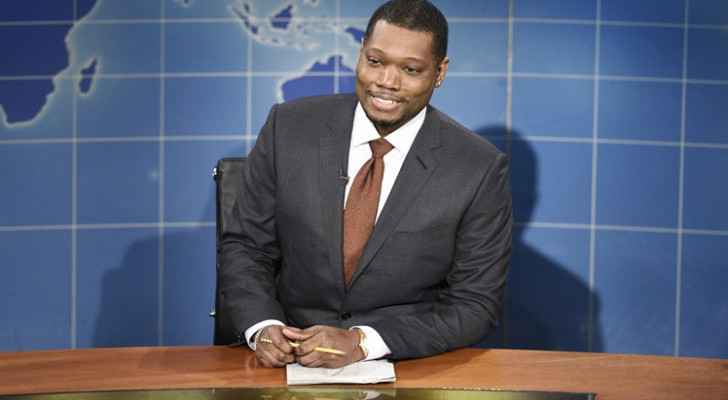 Saturday, NBC’s Saturday Night Live cohost Michael Che cracked a joke about the Israeli Occupation’s vaccine campaign, which has allowed for the vaccination of over half its population in under three months.

Despite laughter from the audience, the joke was not recieved well by social media users, many of whom called the joke anti-Semitic.

Former White House press secretary Ari Fleischer tweeted, “What SNL did is as false as it is vile. NBC needs to retract this.”

The American Jewish committee has also ordered a retraction of the bit.

Others, however, were quick to address the reality of the situation.

1948 Palestinians were vaccinated at slower rates than Jewish Israeli Occupation residents, and they are still not vaccinated at a proportional rate.

The Israeli Occupation has also not provided vaccines for the two million Palestinians in the West Bank, save for the 5,000 doses they begrudgingly sent for medical workers.

Just this week, the Israeli Occupation also halted a shipment of PA-purchased vaccines into Gaza, before later allowing the vaccines to go through.

PhD student Yara Asi tweeted, “[The Israeli Occupation] has to be pushed to vaccinate Palestinians in Israeli jails, to agree to vaccinate tens of thousands of Palestinians who enter Israel to work; they even debated last week on whether to let vaccines from the PA enter the Gaza Strip. Isnt this the real problem?”

Other users ignored the SNL bit, and the vaccine campaign, altogether.

What SNL did is as false as it is vile. NBC needs to retract this. https://t.co/sF4aRc4gcv

What SNL did is as false as it is vile. NBC needs to retract this. https://t.co/sF4aRc4gcv

the SNL joke though pic.twitter.com/WsLiQUcYyn