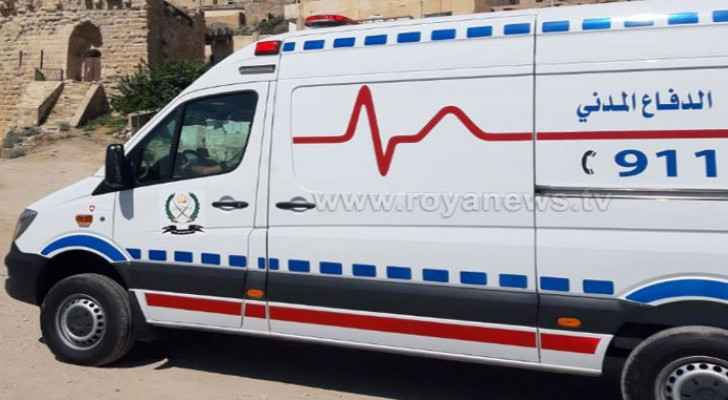 Friday, civil defense personnel in Mafraq responded to a house fire in the village of Deir Warraq, Mafraq, which left four dead and one severely injured.

According to the Public Security Directorate (PSD) spokeperson, the deceased were four children, all of thom were siblings. The injured individual was identified as the children's mother. The mother has severe burns all over her body.

A Roya correspondent reported that the dead and injured were transferred to Mafraq Governmental Hospital.

A medical source stated that the cause of the fire was a gas leakage from heating equipment in the children's bedroom.