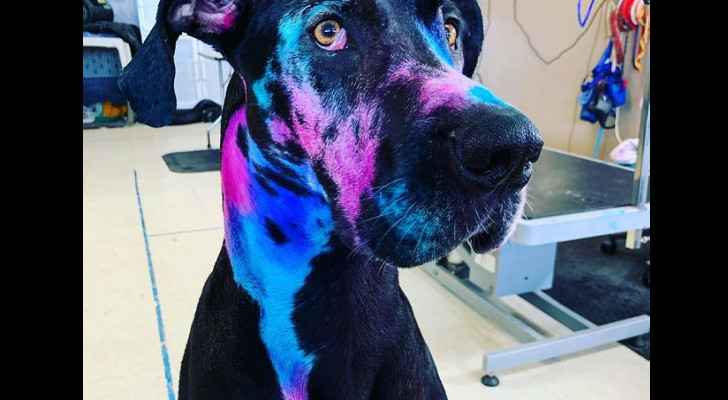 Even though Echo weighs approximately 60 kilograms, he comes across as much 'friendlier' than other dogs his size, due to the fun colors. According to Schoon, people are often comfortable approaching Echo, which transformed him from a 'very shy' dog into an attention-loving pet.

According to the Daily Mail, Schoon uses a vegetable-based Arctic Fox dye to get that unique 'galaxy shade.' She told journalists that Echo enjoys the three to four-hour pamper session saying "It's a pretty special and fun thing for her and I to do and gives us a great bonding experience." 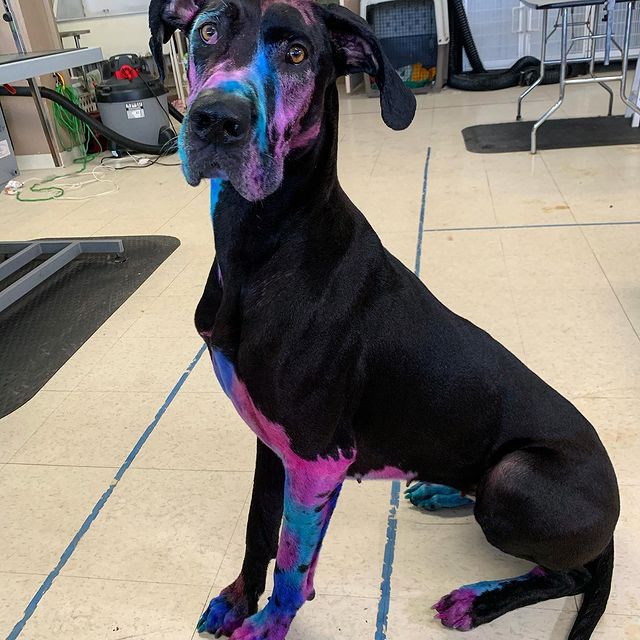 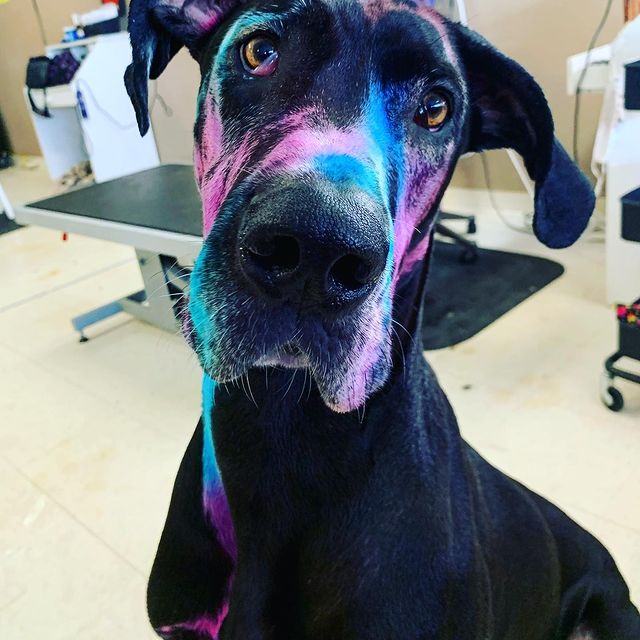