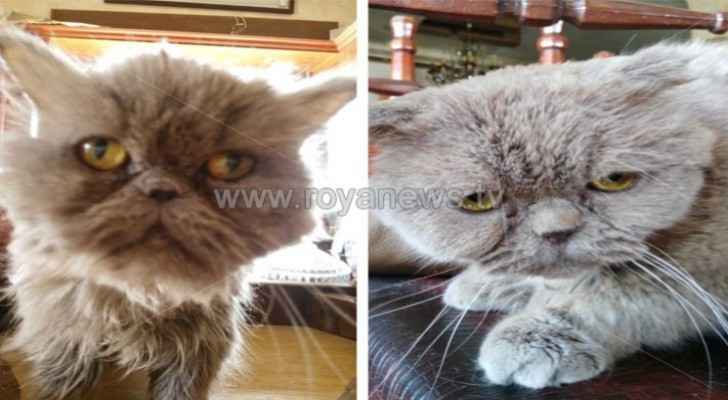 A woman in Jordan has filed a lawsuit over the poor care suffered by her cats at a pet boarding facility while she was out of the country – an unprecedented case for the country.

“My client has left her cats in a pets care centre in Irbid before leaving on a month-long vacation for Turkey,” her lawyer, Asad Al-Shawaheen, told Roya.

“Upon her return, my client was shocked to find her two cats in a miserable mental state due to ill treatment. They refuse to eat as well. My client has tested her cats for physical and psychological damage.”

He said medical examinations revealed Bosy, the grey Chinchilla cat, and Kaaboul, the Scottish Fold received poor treatment which has caused psychological distress to both them and their owner.

The lawyer said four sessions were held at the Irbid Magistrate Court, as is the normal procedure for any trial.

Al-Shawaheen said he intends to push forward with the case despite lawsuits of this kind not previously being accepted by Jordan’s judicial system.