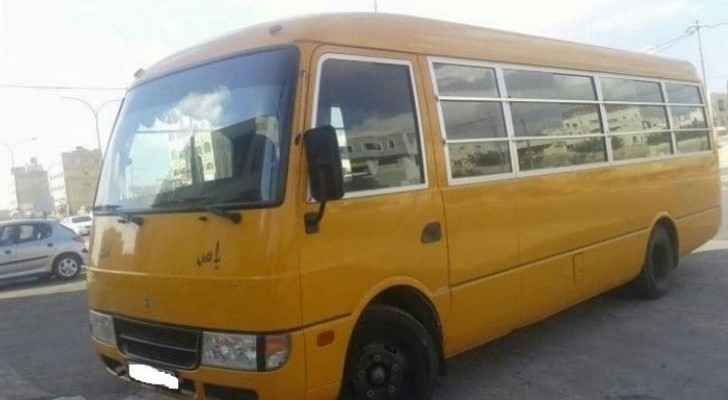 Thursday morning, patrols cars stopped a bus loaded with kindergarten children under the age of six after it was found driving against the direction of incoming traffic on the Irbid-Mafraq Road.

Authorities stated that the bus was stopped right before a red traffic light.

The representative of the External Patrols Department said that the drivers licenses were seized and the driver was transfered to the competent administrative authorities.

The Traffic Department representative indicated that monitoring procedures for school buses have been strengthened to ensure their compliance with traffic rules, procedures, and health protocols to preserve the safety of students.

In an interview the the public security radio Amen FM, the Traffic Department representative urged school bus drivers to adhere to safe driving practices in order to protect the lives of students and other road users.