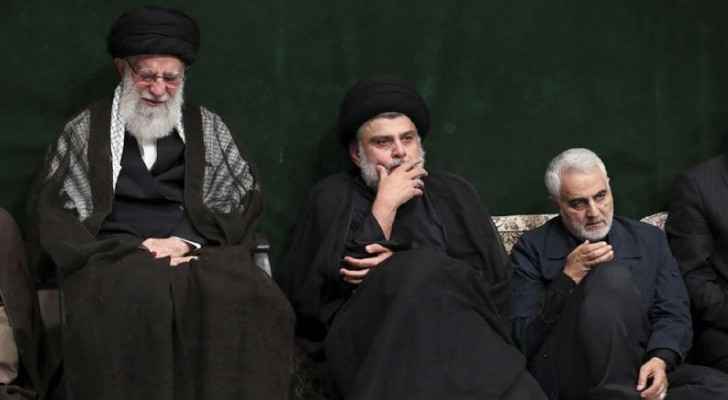 The prominent Iraqi Shiite cleric, Muqtada al-Sadr, expressed during a press conference Wednesday in the holy city of Najaf, south of Baghdad, his support for early elections in Iraq supervised by the United Nations.

The country is scheduled to hold early parliamentary elections in Iraq in 2021, which was the main demand of the popular anti-government protests that began in October, in which supporters of the Sadrist movement participated.

During the press conference he held, al-Sadr said that "postponing the elections would be a disaster for Iraq," and he called for not delaying it again.

And he warned, at the same time, of attempted fraud by the competing parties.

In this regard, he said, "I do not want fraud. That is why I request the intervention of the United Nations to supervise it."

In his speech, Al-Sadr emphasized that "international supervision of early elections is desirable," adding, "on condition that other regional and international countries do not interfere in our affairs."

The elections are supposed to take place according to a new electoral law in which the number of electoral districts was reduced and voting on the basis of lists canceled.

It is expected that this electoral system will secure a win for Al-Sadr.

In November, al-Sadr endorsed for the first time the idea of a member of his movement becoming prime minister.

The leader of the Sadrist movement, Hakim al-Zamili, said that the movement would have good results in the elections.

He said during a television interview Tuesday that "if the prime minister’s chair goes to any party other than the Sadrist movement ... it means that the elections are rigged."

Al-Zamili’s statement came a day after thousands of Sadr’s supporters went out onto the streets for several hours in a show of force in the capital Baghdad and other cities, including Najaf, to express their support for the movement.