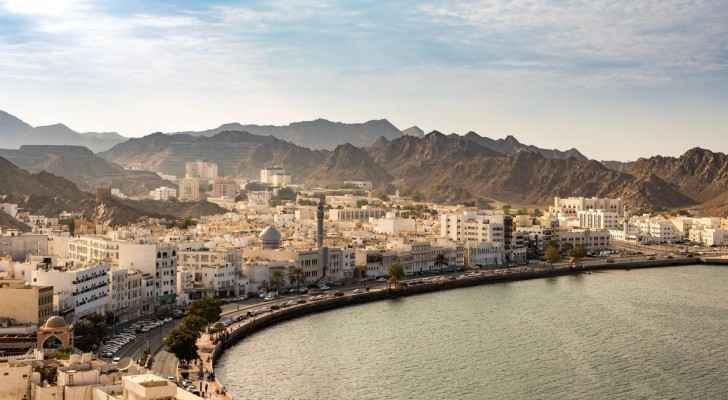 Gulf countries have gradually begun to close down again, after seeing an increase in coronavirus cases in 2021.

The oil-rich region suffered a major economic contraction last year due to low oil prices, sweeping closures and curfews to prevent the spread of the virus.

Thursday, Saudi Arabia announced the suspension of entertainment activities, and the closure of cinemas and restaurants for a period of 10 days, which can be renewed.

The Ministry of Interior said in a statement that the measures come "with the emergence of indications of an increase in the epidemiological curve in some regions of the Kingdom and the laxity in applying the preventive and precautionary measures and the approved protocols and the need to take preventive measures."

The number of daily casees decreased to less than 100 in early January from about 5,000 in June, before doubling in recent days to more than 300.

Saudi Arabia has recorded about 369,000 cases of coronavirus and about 6,400 deaths.

Tuesday, the Kingdom temporarily banned entry to expatriates from 20 countries, including the UAE, Egypt, Lebanon, Turkey, and the United States.

In the neighboring Emirates, 3,977 new cases were recorded on Wednesday, the highest daily rate since the outbreak of the Coronavirus.

The emirate of Dubai, which received large numbers of visitors at the end of last year, resorted to tightening procedures, including suspending unnecessary surgeries in hospitals, banning parties in restaurants and closing bars.

The wealthy country is witnessing a near-race between vaccination and the number of infections. The UAE is implementing an accelerated vaccination campaign, providing about 3.7 million doses to the population of about 10 million, the second highest in the world after the Israeli Occupation.

Like Saudi Arabia, Kuwait prevented non-Kuwaitis from entering the country for a period of two weeks, and decided to close all commercial activities from eight in the evening until five in the morning, with the exception of pharmacies and food supply centers.

While the Sultanate of Oman is studying the possibility of closing airports, the Qatari authorities have banned weddings until further notice, closed playgrounds and sports fields in public parks and beaches, and instructed restaurants and cafes to operate at a maximum 15 percent capacity.

Since the outbreak of the pandemic, Gulf countries have recorded more than 1.2 million infections and nearly 10,000 deaths.

After a contraction of 4.8 percent in 2020, the International Monetary Fund expected that the Gulf countries will achieve positive growth of 2.5 percent this year in light of the recovery in crude prices and the intensive vaccination campaigns against the virus in these countries.

The Fund estimated that Saudi Arabia, the largest oil exporter in the world and the largest Arab economy, will witness growth of 2.6 percent in 2021 after a contraction of 3.9 percent.

The director of the Middle East and Central Asia Department, Jihad Azour, told AFP that the economic recovery in the region in general will accelerate this year, but in a "disproportionate" manner due to the imbalance in countries' ability to obtain coronavirus vaccines.

The wealthy Gulf states were among the first to launch massive vaccination programs. The UAE and Bahrain are implementing two of the fastest vaccination operations in the world.