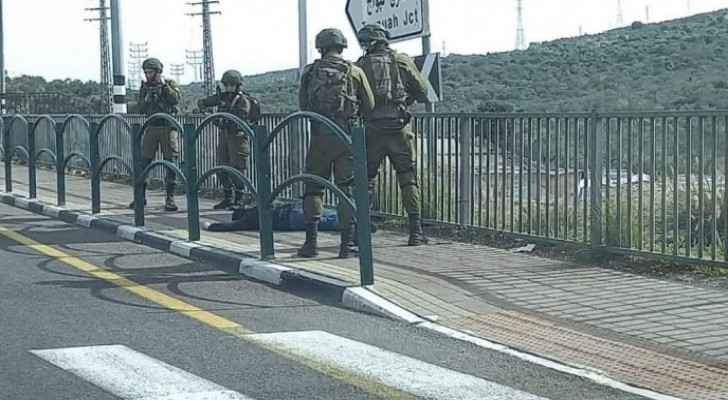 The Israeli Occupation Forces (IOF) Tuesday shot and killed a 17-year-old Palestinian boy in Salfit in the West Bank, reported to the Palestinian Health Ministry.

The boy was struck by several bullets at an intersection west of Salfit, under the pretext that he was attempting to stab IOF soldiers near an Israeli Occupation settlement.

Notably, the IOF has a history of lying about the circumstances behind the deaths of Palestinians.

The ministry said the soldiers did not try to save the boy after he was shot and left him to bleed to death on the side of the road.