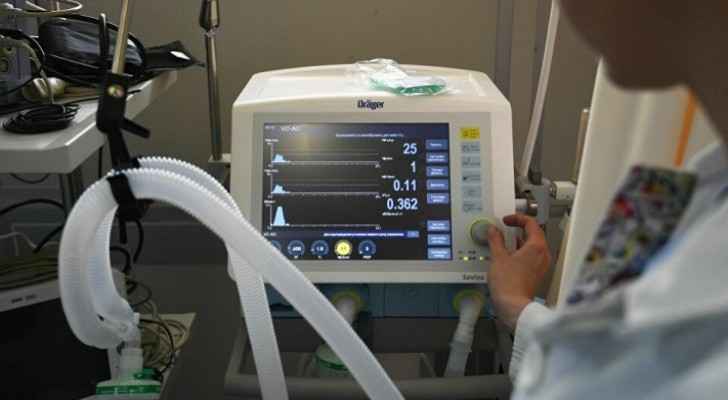 The young woman who was brutally beaten in December by her brothers is currently in stable condition, but is being monitored closely, according to what Tariq Kanaan, the neurosurgeon responsible for her care at Jordan University hospital, told Roya Sunday.

According to the PSD, the young woman, who is being referred to as the 'Jordan University woman,' was beaten by her brothers due to ‘differences’ between them.

A source close to the investigation claimed that the motive behind the attack was the woman’s brother catching her on the phone with an unknown person.
The source added the victim was severely beaten with a gas pipe, tied and confined to the bathroom. The brothers took turns hitting her more than once until she lost consciousness. She remained unconscious and unattended for 24 hours before being taken to the hospital.

According to the source, the woman’s family attempted to mislead the judiciary by claiming that the woman, who was a student in a public university specializing in Sharia law, fell alone in the bathroom because she suffers from constant states of loss of consciousness.

The family planned to claim that in the event the matter was revealed, one of the brothers would confess that he had slapped her on the face, provided that he would state that two days after he slapped her, she fell in the bathroom and suffered the head injury.

However, the judiciary did believe the line of events. The testimony of the victim’s sister was deemed invalid due to cohercement.

The case was dealt with by the Family Protection Department, and the brothers were arrested and referred to the judiciary.

The Public Prosecutor of North Amman Judge Akef Tuwaiqat, referred the case to the Grand Criminal Court, wherein the two brothers were charged for attempted murder. They are currently in jail for 15 days pending the case verdict. The brothers have no prior criminal records, according to Tuwaiqat, who has visited the hospital to check on the victim’s condition.

In statements, Kanaan added that the woman remains unconscious and has not undergone any new or noticeable improvement, although she has opened her eyes, but cannot speak.

He confirmed that the girl’s cerebral cortex is still functioning, indicating that there is hope for improvement in the near future.

She is relying on a respirator through a tracheal opening.