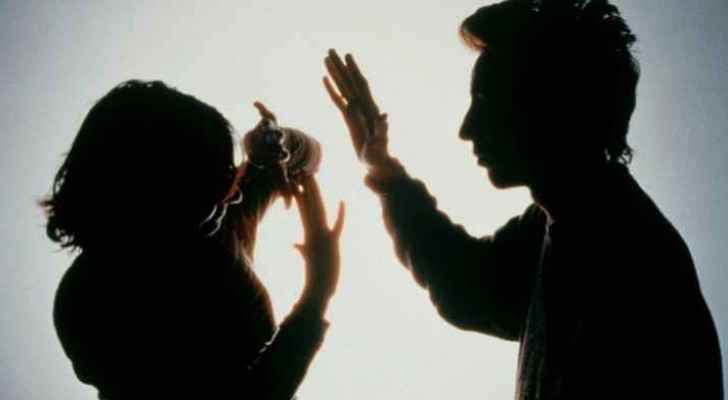 The media spokesman for the Public Security Directorate (PSD) said Thursday, that on Dec. 24, 2020, a young woman was violently beaten by her brother, leaving her hospitalized.

The case was dealt with by the Family Protection Department, and the brother was arrested and referred to the judiciary.

According to the PSD, the young woman was beaten by her brother due to ‘differences’ between them. The girl is currently receiving treatment inside a hospital.

According to an Instagram post by an independent human rights initiative ‘feminist.movement.jo,' it was reported that the young woman is currently in the Jordan University Hospital. They claim that the woman was beaten using a sharp tool on her head “in a monstrous way,"

The perpetrator and another brother proceeded to take her to the bathroom and had her chained. The mother and sisters of the victim attempted to assist the young woman, however, the brothers assaulted them as well.

According to the Instagram post, the young woman was chained in the bathroom for two days, and the brothers refused to take her to the hospital.

The mother and sisters finally forced them to take her to the hospital by threatening to expose the events which took place.

The young woman has been in a coma for just under one month. She is suffering from a blood infection, and brain and lung hemorrhages.

Medical staff performed major surgery on her brain, and other procedures on her neck and lungs.