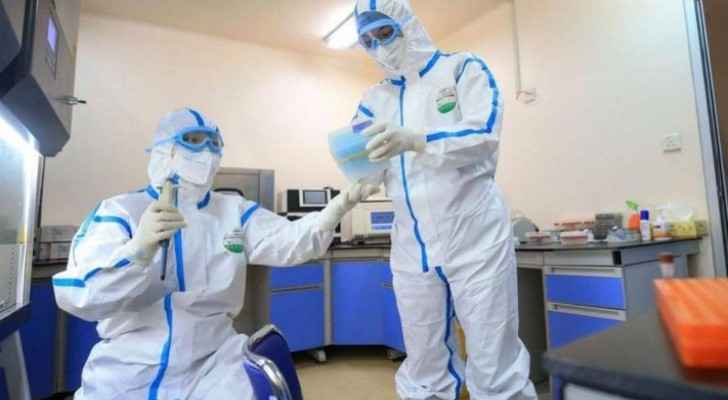 The new deaths involved five in the West Bank (two in Bethlehem; one in Jenin; one in Ramallah and Al-Bireh, and one in Nablus), one in the Gaza Strip, and one in Jerusalem city.

The recovery rate in Palestine stands at 92.9 percent, while the active case rate is 6 percent and the death rate is 1.1 percent.

Currently, 78 people are in the Intensive Care Unit and 21 are on ventilators.