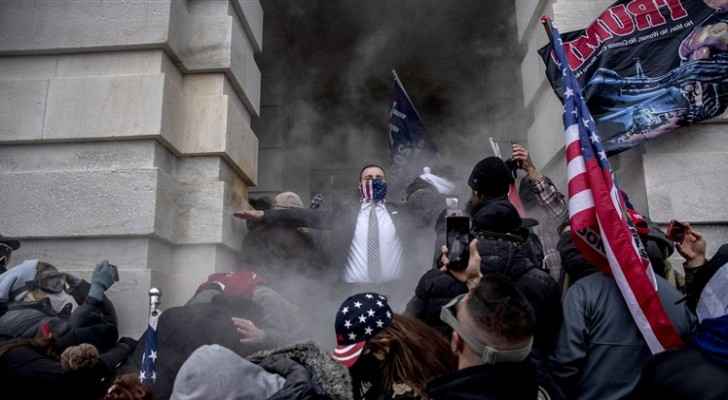 According to a bulletin obtained by CNN, the FBI has reason to believe armed protests are being planned in all US capital cities ahead of President-elect Joe Biden's inauguration on Jan. 20.

"On 8 January, the FBI received information on an identified group calling for others to join them in 'storming' state, local and federal government courthouses and administrative buildings in the event POTUS is removed as President prior to Inauguration Day. This identified group is also planning to 'storm' government offices including in the District of Columbia and in every state, regardless of whether the states certified electoral votes for Biden or Trump, on 20 January," said the bulletin.

It added that protesting is set to begin in state capitals Jan. 16, and that the FBI is tracking an increasing amount of threats made towards Biden, Vice President-elect Harris, and Speaker Pelosi.

Democrats have since introduced an impeachment article, insisting Trump, who has consistently maintained that election results were 'fraudulent,' is unfit to complete his term after actively helping to incite violence at the Capitol. A handful of Republicans have also rallied around the impeachment.

Trump has been noticeably absent in the pubic sphere since the riots. He was banned from Twitter, his usual method of communication with the public, Friday.