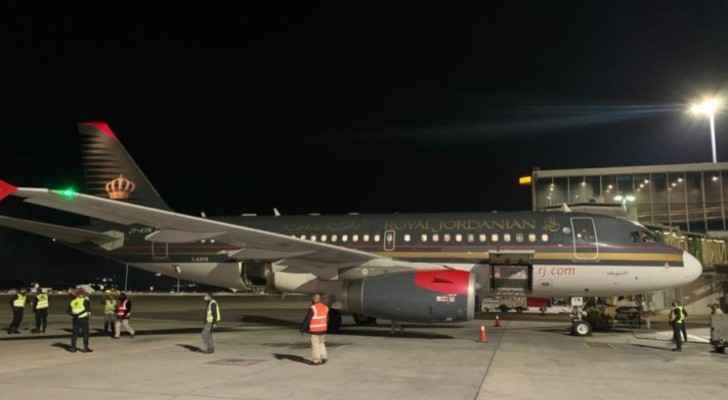 Monday, the first batch of Pfizer-BioNTech vaccines, containing 200,000 doses, arrived in the Kingdom.

Earlier, the Minister of Health, Nathir Obeidat announced that the Pfizer-BioNTech vaccine will be distributed directly from the airport to the vaccination centers.

Additionally, he previously stated that Pfizer had been contracted to secure one million doses of the vaccine, which would be supplied to Jordan in batches.

The Chinese-Emirati ‘Sinopharm’ vaccine arrived in Jordan Sunday, and it was the first shipment of vaccines to reach the Kingdom after being authorized to use it internationally.

The Ministry of Health called on citizens to take the initiative to register for vaccines, via the link (vaccine.jo/cvms).