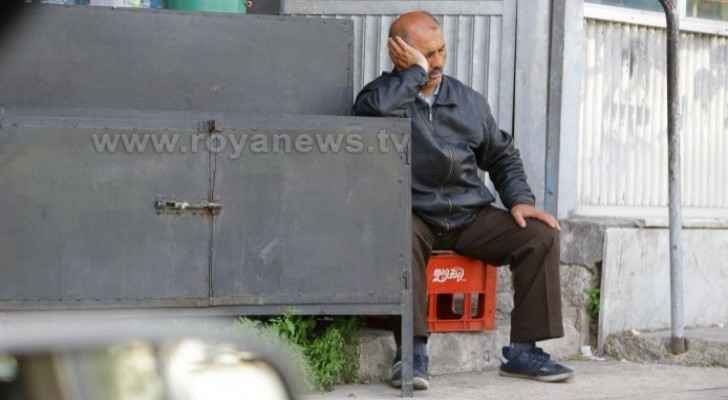 The World Happiness Report is a landmark survey of the state of global happiness that ranks 156 countries by how happy their citizens perceive themselves to be. The World Happiness Report 2020 for the first time ranked cities around the world by their subjective well-being and digs more deeply into how the social, urban and natural environments combine to affect our happiness.

Although the World Happiness Reports have been based on a wide variety of data, the most important source has always been the Gallup World Poll, which is unique in the range and comparability of its global series of annual surveys. The life evaluations from the Gallup World Poll provide the basis for the annual happiness rankings that have always sparked widespread interest.

Finland topped the chart as the happiest country in the world, followed by Denmark, Switzerland, Iceland and Norway.

In the Middle East, the UAE ranked first, taking the 21st place on the chart, followed by Saudi Arabia at 27th globally, and Bahrain in 40th place.

The World Happiness Report is a measure of happiness published by the United Nations Sustainable Development Solutions Network.

In July 2011, the United Nations General Assembly passed a resolution calling on member states to measure the happiness of their people to help guide their public policies, and April 2, 2012, the first high-level UN meeting was held on “Happiness and Well-being: Defining a New Economic Model."

Man killed by father, brother, sister after he sexually ....