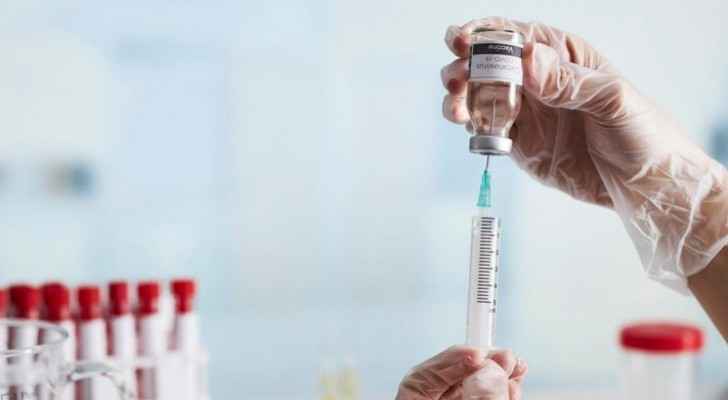 Sunday, an adjunct professor of Computational Chemical Biology at the Eshelman School of Pharmacy at the University of North Carolina, Rima Hajjo indicated to Roya that studies have proven that coronavirus vaccines were not a direct cause of death in some people who received the vaccine.

She stressed that the percentage of deaths that occurred within those who were vaccinated did not exceed the death rates in normal samples of the entire population.

Hajjo said that the world is witnessing a race between countries to obtain vaccines from several different countries, adding that there are more than 140 vaccines against COVID-19 being developed in various stages.

She added that 40 are in the clinical stages, two of which have been licensed and approved by the US Food and Drug Administration (FDA).

Notably, several deaths and adverse reactions have been recorded after taking COVID-19 vaccines, including two residents in a nursing home who died days after receiving the Pfizer-BioNTech vaccine in Norway Jan. 5.

Additionally, Britain, the first country to authorize the use of the Pfizer-BioNTech vaccine asked individuals to avoid the vaccination if they are prone to allergic reactions from medicines, food or vaccines, after two National Health Service (NHS) nurses experienced adverse reactions after receiving the first dose of the vaccine.

In Peru, the government announced the suspension of trials for the Chinese Sinopharm vaccine Dec. 14, after several "serious adverse events" were recorded in one of the trial participants.

However, vaccination campaigns have begun in several countries worldwide in efforts to rid the world from the tight grip of the pandemic. Jordan's national vaccination campaign will begin Wednesday using two different vaccines from Sinopharm and Pfizer-BioNTech.