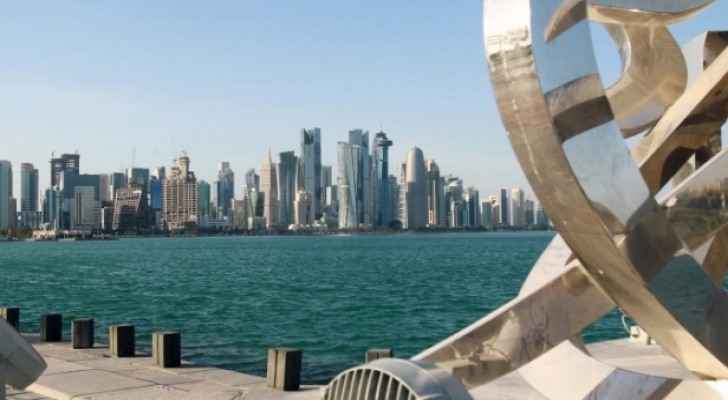 The World Bank expects that economic activity in the Middle East and North Africa will witness a moderate recovery in 2021, indicating that there are many challenges due to coronavirus pandemic, according to a Tuesday statement.

In a report, the Washington-based bank said that in 2020 the pandemic caused the economies of the region to shrink by 5 percent, increasing unemployment, and the number of people living below the poverty line of less than $5.50 a day.

The bank said that it expects growth in oil-exporting countries to recover to 1.8 percent this year, "supported by the return to normal demand for oil and the planned easing of oil production cuts in OPEC Plus, in addition to the gradual elimination of local restrictions related to the epidemic."

The economy of Saudi Arabia, the largest in the Arab world, will benefit from the resumption of public projects that were postponed at the start of the crisis, and the recovery of demand after a sharp rise in value-added tax, which means an increase of 2 percent.

Growth in Iran is also expected to recover to 1.5 percent due to recovery in domestic consumption, tourism and the mitigation of the effects of COVID-19.

Growth in other countries in the region will reach 3.2 percent in 2021, with travel restrictions easing and a slow recovery of domestic demand.

In Egypt, the largest in terms of population, growth is expected to reach only 2.7 percent due to the "collapse" of a number of sectors, especially tourism and gas.

The World Bank warned that the economies in the region face a series of obstacles as they seek to get back on their feet.

The report emphasized that "the recovery depends on containing the epidemic, stabilizing oil prices, not escalating geopolitical tensions and assuming the vaccine will be launched in the second half of the year."