Clarification on the reference to Jordan in the World Bank’s Working Paper “Elite Capture of Foreign Aid: Evidence from Offshore Bank Accounts” 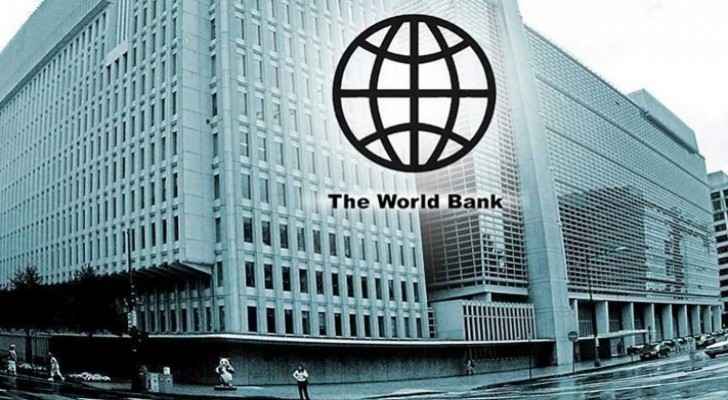 The World Bank revealed on Wednesday, May 20, that the working paper recently published documents that World Bank aid disbursements to 22 heavily aid-dependent countries coincide with increases in foreign deposits held in "tax havens." However, the paper cannot identify the precise mechanism generating these flows and the data does not provide information on individuals who store wealth. While these patterns are potentially consistent with diversion of aid, there are other legitimate explanations that the paper cannot definitively rule out.

The Back noted that this pattern was observed only in heavily aid-dependent countries, defined, for the purposes of the study, as countries in which IDA and IBRD disbursements accounted for more than 2% of GDP on average each year over the period 1990-2010.

"Jordan is not among these countries, and the paper found no evidence for aid diversion in Jordan. Jordan is among modestly aid-dependent countries, as it received IDA and IBRD disbursements equivalent to about 1.1 percentage points of its GDP and its inclusion in the sample weakens correlation to the extent that it becomes statistically insignificant," the Bank revealed.

The World Bank Group takes corruption and related fiduciary risks extremely seriously. This has long been an area of focus and ensuring the proper use of the Bank’s funds is a top priority.

IMF to test working from home to face coronavirus outbreak