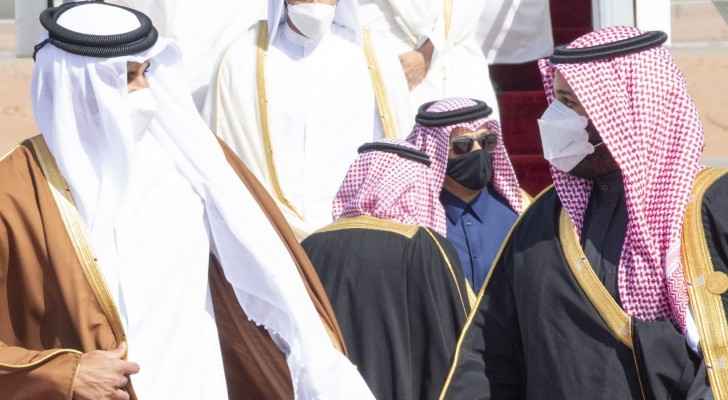 The Saudi Crown Prince Mohammed bin Salman said the agreement came "to affirm solidarity and stability" in the region.

Jordanian Foreign Minister Ayman Safadi said on his official Twitter account, “We welcome the outputs of the Gulf Summit hosted by #SaudiArabia, and we congratulate the brothers on the Al-Ula statement... that heals the rift and strengthens Gulf and Arab solidarity and the ability to face common challenges."