Every effort will be made to cancel Friday total lockdown, demand compensation: Chamber of Commerce

Every effort will be made to cancel Friday total lockdown, demand compensation: Chamber of Commerce 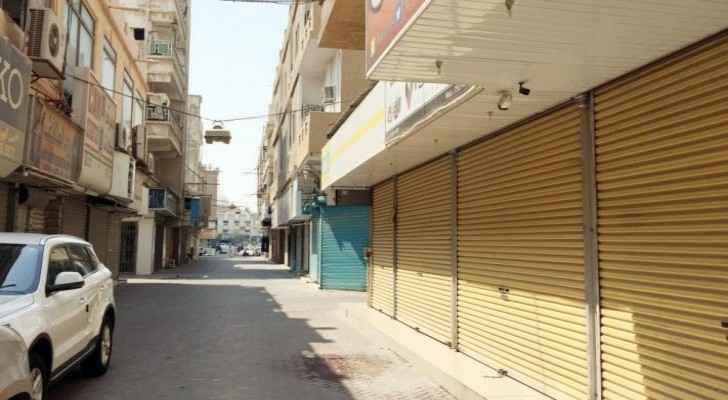 Thursday, the Head of the Amman Chamber of Commerce Khalil Hajj Tawfiq, confirmed that the chamber will do everything in its power to cancel the Friday total lockdown due to its damages to the commercial sector, calling for an urgent meeting with government health authorities, to discuss canceling the lockdown.

Hajj Tawfiq explained that the merchants have proposals to present to the government that guarantee public safety measures and at the same time limit their losses.

He noted that the merchants were expecting to open closed sectors, "especially since many of the current health officials were denying the existence of a health benefit from the lockdowns on Friday and Saturday."

He added, "the decision to close is in the hands of the government, but if it wants to close, it must compensate the affected sectors."

The Minister of State for Media Affairs, Ali Al-Ayed, announced Wednesday that the government is continuing to implement a total lockdown on Fridays, while the government decided to reduce the curfew hours starting Saturday, to become from 6 AM until 11 PM for establishments and 12 AM for residents and citizens.