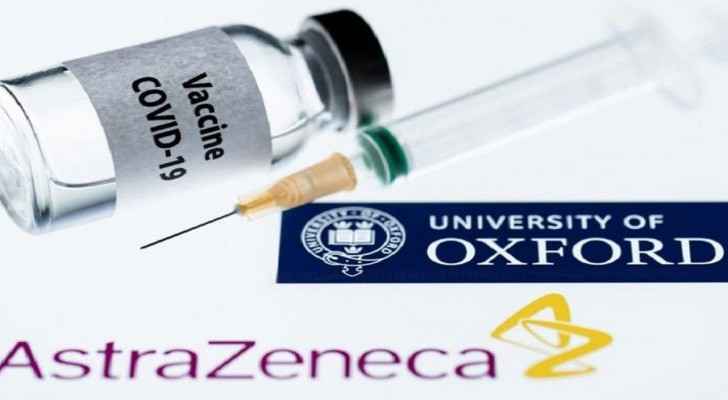 Wednesday, the British government approved the use of the AstraZeneca- Oxford University vaccine against coronavirus.

British officials said that the vaccine will be offered first to those most vulnerable to the infection.

This marks a major turning point and will lead to a massive expansion in the UK’s vaccination campaign, especially in light of the high restrictions and the "unprecedented" surge in infections seen in the UK this past month.

The UK has ordered 100 million doses of the vaccine which is enough to vaccinate 50 million citizens and residents. So far, over 600,000 people in the UK have been vaccinated since elderly citizen Margaret Keenan was inoculated using the Pfizer-BioNTech vaccine Dec. 8.

However, Oxford-AstraZeneca will lead to a significant increase in vaccination as it is cheap and easy to mass produce due to it being able to be stored in a standard fridge, unlike the Pfizer-BioNTech vaccine which requires ultra cold storage.

According to the BBC, the Oxford-AstraZeneca vaccine was designed in the first months of 2020, tested on the first volunteer April, and has since been through large-scale clinical trials involving thousands of people.