Hundreds of job vacancies for Jordanians at Central Market

Hundreds of job vacancies for Jordanians at Central Market 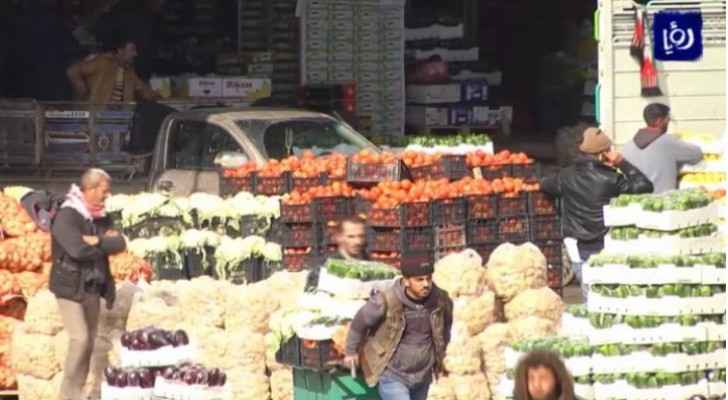 Minister of Labor and Minister of State for Investment Affairs Maen al-Qatamin Monday announced the opening of a inspection office at the central market. The office aims to employ 500 Jordanians to transport and handle fresh produce at the market, and make sure no expatriate workers are working illegally at the market.

The ministry’s spokesperson Muhammad al-Zyoud said some operations will be done incooperation with the Greater Amman Municipality (GAM). He pointed out that these jobs are open to Jordanian workers only.

The ministry and GAM Tuesday will begin operations during the official working hours of the market starting at 4 AM.

Unemployment in Jordan a 'ticking time ....