Scientists discover diarrhea treatment which may contribute to eliminating cancer

Scientists discover diarrhea treatment which may contribute to eliminating cancer 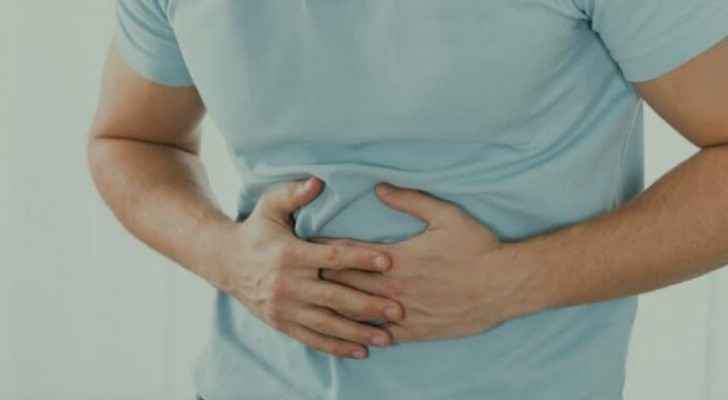 The discovery was found after Loperamide showed positive results in the treatment of a glioblastoma, an aggressive brain and spinal cord cancer.

According to the university research paper, the drug interacts with cancer cells to generate a stress response in the endoplasmic reticulum (ER), which is a part of the cell responsible for the key steps in protein synthesis in the body.

The stress in the ER triggers its degradation, followed by self-destruction of the cancerous cells. This mechanism, known as autophagy-dependent cell death, occurs when cells undergo hyperactivated autophagy.

Normally, autophagy regulates normal metabolic processes and breaks down and recycles the valuable parts of damaged or superfluous cell components thus ensuring the cell's survival, for example in the case of nutrient deficiency.

In certain tumor cells, however, hyperactivation of autophagy destroys so much cell material that they are no longer capable of surviving.

However, further studies are necessary before loperamide can actually be used in the treatment of glioblastoma or other diseases.

Van Wijk added that their findings may possibly open up new possibilities for the treatment of other diseases where ER degradation is disrupted, such as neurological disorders, dementia or other types of tumors.

The research team in Germany now plans to conduct further research to identify other substances that trigger reticulophagy and examine how the effect of loperamide can be increased and better understood.

JFDA calls on Jordanians to report unavailable drugs in ....

JFDA calls on Jordanians to report ....