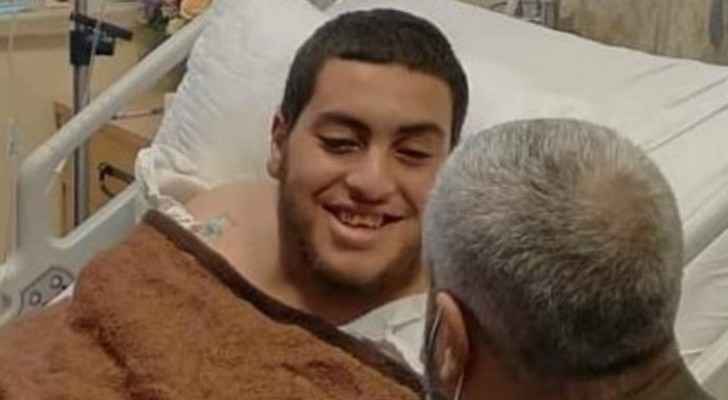 Monday, the State Security Court (SSC) held another public session in the Zarqa crime case to hear the testimony of the final witness in the case.

In total, the court listened to the testimony of nine witnesses in the case whose testimonies were taken under legal oath before the State Security Prosecutor.

In October, Jordan was rocked by the infamous Zarqa crime, wherein a 16-year-old boy, identified as Saleh Hamdan, was attacked and had his arms amputated and eyes gouged by a gang of over a dozen individuals.