25 percent of women leave their jobs after getting married: Tadamon

25 percent of women leave their jobs after getting married: Tadamon 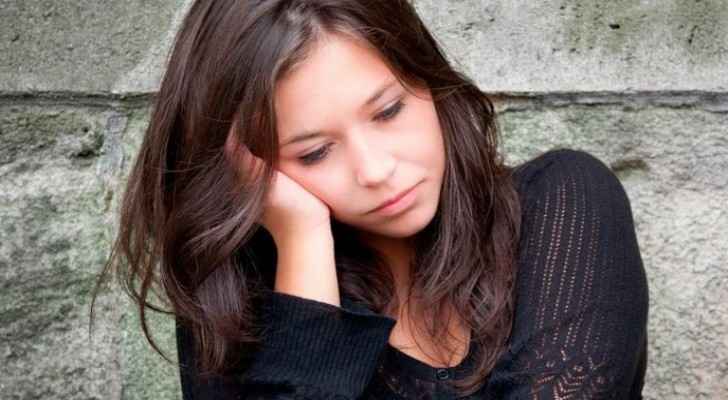 Jordanian Women Solidarity Institute (SIGI), also known as Tadamon, spoke Tuesday about the state of women in the Jordanian workforce.

According to the organization, only 10 percent of women in the Kingdom above the age of 15 are employed.

In response to why the number is so low, the organization referenced a World Bank infographic on the behavioral science of women in the workforce in Jordan, which demonstrated that 75 percent of women think that a woman only works because her family suffers financial difficulties. It further stated that 25 percent of women leave their job after getting married.

However, 60 percent of unemployed women aspire to work.

The organization added that the low number of Jordanian women in the workforce is exacerbated by the coronavirus crisis, which has negatively affected every sector and gender.

Women have largely dealt with the brunt of the crisis, though, as women constitute a large part of the informal working sector, wherein no social protections are available and there is a lessened chance of being able to work from home.

The closure of nurseries and daycares has also been hugely impactful on women, as they are often the ones who must assume care of their children regardless of any existing job.