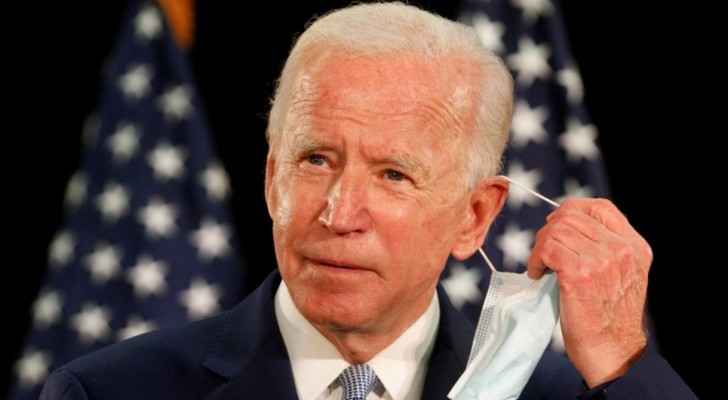 US President-elect Joe Biden announced Sunday the formation of an all-female White House communication team, which his office described as the first team of its kind in the country's history.

Among the personalities chosen, Jane Saki will be the spokesperson for the White House. Saki, 41, has held many senior positions, including the position of Director of Communications at the White House under the administration of former President Barack Obama.

Biden and Vice President Kamala Harris are seeking to show the diversity of the appointments and nominations announced so far, before the swearing-in on January 20.

"I am proud to present today the first communications team in the White House made entirely of women," Biden said in a statement.

He added that these "qualified experts" in the field of communication provide "diverse perspectives for their work" and share the same commitment "to rebuild these countries better."

In addition to Saki, the names of six other personalities have been announced, including Kate Bidingfield, who was deputy director of Biden's campaign and who will hold the position of communications director at the White House.

Ashley Etienne will hold the position of Communications Director for Vice President Kamala Harris. Simon Sanders will be Harris' chief advisor and spokesperson.

Unlike ministerial positions, these appointments do not require Senate approval.

There are reports that there are a number of other designations that may be announced this week.

The New York Times reported that these designations will include Cecilia Ross as the first black woman to lead the Council of Economic Advisers, and Nira Tandin as the first American of Indian descent to head the Bureau of Management and Budget.

These reports follow news of Biden's intention to nominate former Federal Reserve Chair Janet Yellen to take over the US Treasury.

If the Senate approves her appointment to succeed Stephen Mnuchin, Yellen will become the first woman in US history to chair the Treasury.

Biden to end support for 'offensive operations' in Yemen: ....

Biden to end support for 'offensive ....