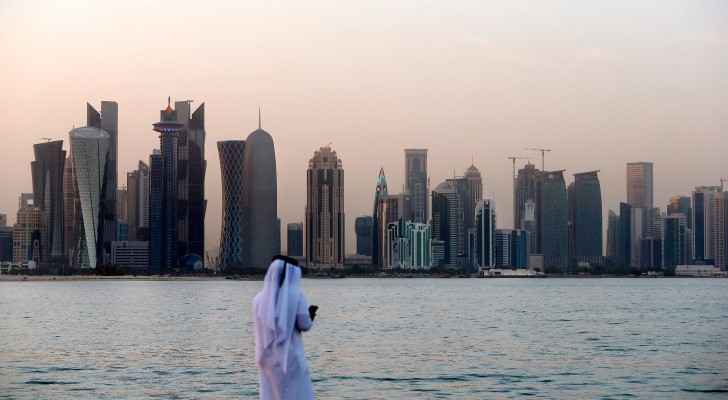 Qatar announced Wednesday that it had arrested two Bahraini coast guard boats after violating its territorial waters, in a move that Manama condemned, saying that it contradicts the security agreement of the Gulf Cooperation Council states and the international law of the sea.

The Qatari Ministry of Interior said in a statement that its marine units "stopped two Bahraini boats inside the Qatari waters after they were spotted inside Qatari waters (...) without prior notice."

The statement added that as a result, the Qatari authorities contacted their Bahraini counterpart "in order to obtain a justification from them for the reason for the presence of the two boats in Qatari waters.

The captain of the boat reported that he had lost contact with his leadership and that his equipment had broken down while they were carrying out an exercise inside the water limits.

The statement pointed out that "the commander of the Bahraini boat submitted a request to the security patrols of the coasts and the Qatari borders to allow him and the accompanying boat to return to his area. Coordination took place again with the operations room in the Kingdom of Bahrain and they were allowed to leave the area."

The Bahraini Ministry of Interior said in a statement that the Qatari authorities' arrest of the two boats "is an act that is inconsistent with the Gulf security agreement for the countries of the Cooperation Council, and with the agreements and treaties related to the international law of the sea."

The statement did not clarify whether the two boats had actually entered the Qatari territorial waters, saying only that their arrest took place in waters where "they have the right to carry out an intense pursuit."

The statement affirmed that Manama "will inform the General Secretariat of the Cooperation Council States of the incident, expressing its hope that such incidents that contradict with international agreements and treaties stipulated will not be repeated."

In June 2017, Bahrain, Saudi Arabia, the United Arab Emirates and Egypt imposed an air, sea and land embargo on Qatar on the accusation that it is very close to Iran and Islamist groups, which Doha denies. Under this ban, these countries prevent their ships from crossing Qatari territorial waters.