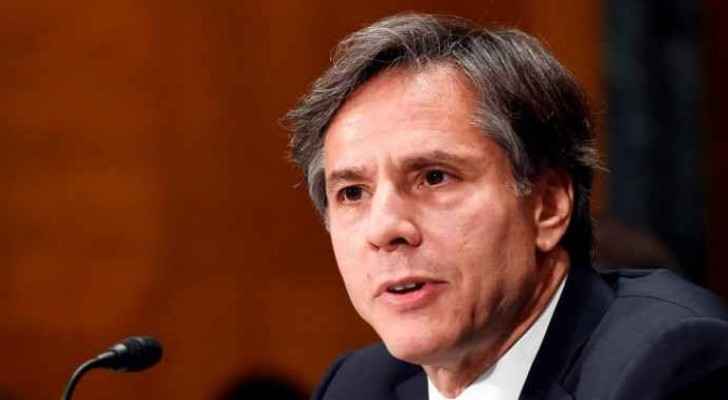 Monday, US President-elect Joe Biden announced a series of appointments in his next government, including selecting the widely-expected Anthony Blinken as Secretary of State.

John Kerry, the former secretary of state under Barack Obama, will be the US president's special envoy for climate affairs, reflecting the importance Biden attaches to this issue.

Biden appointed Alejandro Mayorcas as Secretary of Homeland Security, who will be the first person of Spanish origin to hold the position.

"I need a ready team from day one," Biden said in a statement announcing these appointments, adding that "these individuals have experienced crises and tested them as much as they are creative and creative."