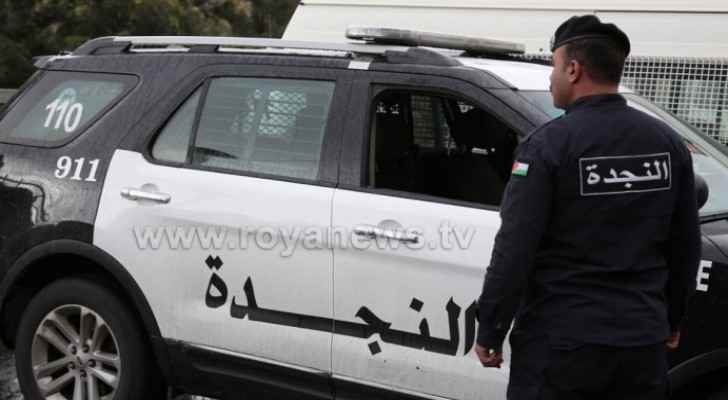 The Zarqa police arrested two individuals for attacking a public sanitation worker and stealing his phone, announced the spokesperson for the Public Security Directorate (PSD) Saturday.

The arrest was made after the Criminal Investigation Department (CID) received a video of the incident. The PSD had not received any complaints regarding the incident.

The CID was able to identify the location where the video was recorded in Zarqa and then identity the worker. The worker reported that he was attacked by two strangers and confirmed that he did not file a complaint after the assault.

After investigating the case, the CID was able to identity of the two attackers and arrest them. The PSD confirmed that the appropriate legal action will be taken against them.

The PSD called on citizens to report any incident whether they were personally assaulted or witnessed an attack. All information received by the PSD is considered confidential and will be handled immediately.

PSD arrests individual who stole petrol from vehicle in ....