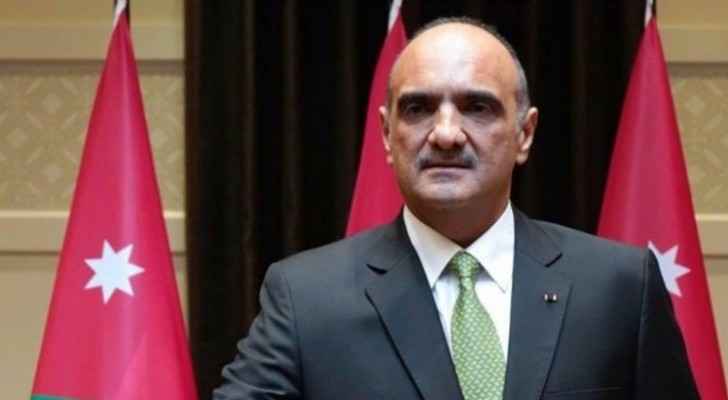 The Minister of Interior has submitted his resignation out of moral responsibility, said Prime Minister Bisher Al-Khasawneh in a press breifing held Thursday.

The PM has accepted his resignation and has handed it over to His Majesty The King.

A press breifing was held Thursday by the Prime Minister, Bisher Al-Khasawneh in participation of the Chairman of the Joint Chiefs of Staff, Major General Yousef Huneiti and the Director of the Public Security Directorate (PSD), Major General Hussein Al-Hawatmeh.

Al-Khasawneh said "we are a state of law, and we will not accept otherwise for our country," addressing the riots and celebrations which took place post parliamentary elections, violating health measures within defense laws.

"We will not be lenient in enforcing the law regarding violations, and we will hold all those who commit as accountable in accordance with the provisions of the law," said the PM.

Shooting will not be tolerated, added Al-Khasawneh.

Al-Khasawneh expressed his remorse to citizens, saying "We apologize to the majority of committed citizens, and we pledge to take deterrent measures against violators."

It will now be a priority to create legislations which control citizens' use of weapons and ammunition, said Al-Khasawneh.

Director of PSD, Major General Hussein Al-Hawatmeh said that he instructed appropriate forces to be used against the shooters and users of weapons.

Al-Hawatmeh expressed his suprise by how weapons are readily available to a society suffering from poverty.

In light of these events, Al-Hawatmeh explained that 18 candidates were arrested by the security forces and that automatic weapons must not be available to the public. "We will work quick to address this phenomenon," said Al-Hawatmeh.

Chairman of the Joint Chiefs of Staff, Major General Yousef Al-Huneiti explained that the efforts will be strict.

"We will strike with an iron fist," said Al-Huneiti.

A Royal Decree was issued agreeing to accept the resignation of His Excellency Tawfiq Al-Halalmeh, the Minister of Interior, from his position, starting Nov. 12.

The Royal Decree has also issued the approval of the assignment of the Minister of Justice, Bassam Al-Talhouni, to manage the Ministry of Interior position as of Nov. 11.

Minister of Interior calls for compliance with defense ....

Minister of Interior calls for compliance with ....

Minister of Interior calls for compliance with ....

Minister of Interior calls for ....