One dead, many wounded in armed clashes in Balata Camp

One dead, many wounded in armed clashes in Balata Camp 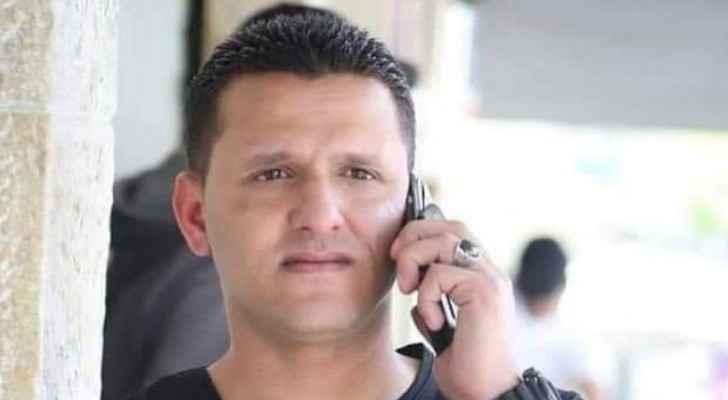 A Palestinian youth was killed and others were injured in an armed clash that took place in the Balata Camp, located in the city of Nablus in the occupied West Bank.

The Nablus Governorate stated it had been informed by the Rafidia Surgical Hospital administration of the death of Hatem Abu-Rizk from Balata Camp.

According to the Nablus Governorate, security services claimed the death was self-inflicted following an attempt to throw an explosive device in a quarrel in the camp at dawn Saturday.

The governorate is following up with security services in light of the events, which developed following an old quarrel over weapon usage which led to a clash between the involved parties.

This resulted in five injuries, which were transferred to Rafidia Surgical Hospital in Nablus.

According to a statement issued by the governorate, security services are cordoning off the camp and the hospital vicinity to prevent further aggravation or more injuries following the clash.

Emphasis was placed on the need to intensify investigative work in the circumstances of these events in order to pursue shooters and illegal weapon users in intimidating citizens.

Perpetrators should be brought to justice in line with the law and decisions of His Excellency the President to prosecute and intensify penalties imposed on crimes related to weapon and firearm usage, illegal trades, manufacturing and smuggling.

The committee described the events Saturday "like a battlefield, fighting and strife."

In addition, the committee decided to suspend school hours for this day, due to the tense situation inside the camp.