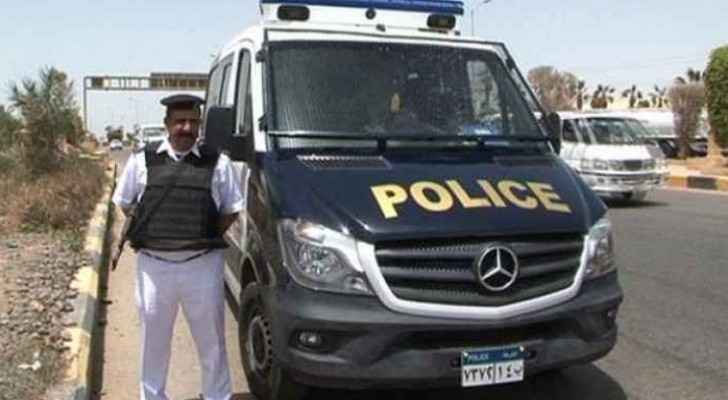 Egypt carried out 49 death sentences over ten days in October, according to Human Rights Watch. The organization called on the Egyptian authorities to "immediately halt" executions.

"The government does not usually announce executions and does not inform prisoners' families about it,” said the organization.

Among those killed were 15 men accused of involvement in three cases of political violence, according to Human Rights Watch.

Three of them are accused of participating in the violent 2013 attack on the Kerdasa police station, a suburb in southern Cairo known to be a stronghold of Islamists, according to Human Rights Watch, which based its information on publications by the Shehab Center for Human Rights.

Ten others who were executed by hanging were convicted of participating in attacks that Ajnad Misr claimed responsibility for in 2014 and 2015. Two others were convicted in a violent protest in Alexandria in 2013.

Of those executed, 13 men were held in a prison in Cairo that witnessed a violent incident in September in which four prisoners and four guards were killed.

The other 34 executed were accused of crimes like murder.