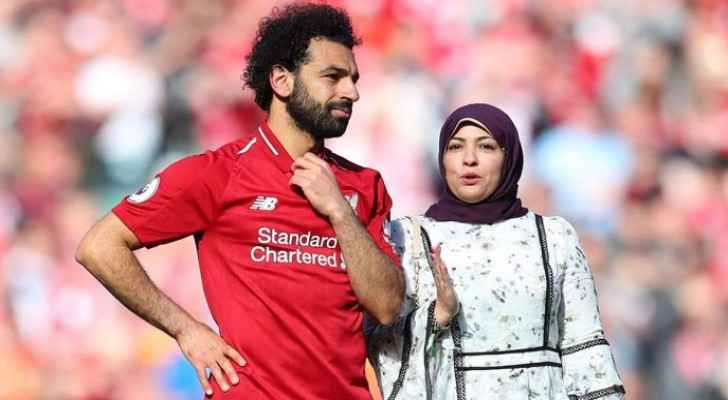 Egyptian footballer, Mohamed Salah, defended a homeless man (50) as he was being harrassed by a group of boys, reported British media.

Accoring to The Sun newspaper, the homeless man, David Craig, was being teased by a group of people after asking them for help.

“Mo was absolutely amazing, just as he is with Liverpool on the field,” said Craig.

He described the incident saying “He heard what a group of boys were saying to me, then he turned to them and said: maybe you will be in his place within a few years”.