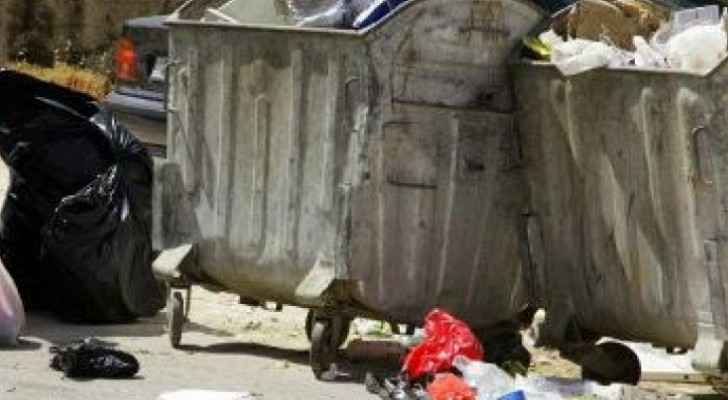 A woman threw two children in a trash container, said the Director of Phenix Center for Economics & Informatics Studies, Ahmad Awad, on Roya's Donya ya Donya, on Saturday.

These incidents are rare and it is not yet clear if poverty is the reason behind this one.

It is better to analyze the specific case and environment in which the incident took place, but the important question is: "Why did we reach what we have reached," Awad asked.

Societies that do not suffer from poverty witness similar incidents, he added.

The latest World Bank report showed that the extreme poverty rate in Jordan reached 27% after the coronavirus crisis, which means that 27% of the population in Jordan spends less than 1.4 dinars per person per day, said Awad.

There are clear reasons that led to the increase in poverty rates, most notably the loss of jobs.

Poverty rates were high before Corona, especially since a large segment of workers are paid, less than their needs, so they are classified as poor, even while they are working, said Awad.

The government refrains from providing periodical statistical data on poverty, as it does with unemployment rates.

When trhe local authorities conduct surveys on poverty, they do not release all the details, he said.

The situation we reached can be linked to the privatization policy that Jordan pursued over the last three decades.

"Is poverty a fate? No, poverty is a product of government policies, not a fate," he said.

Incidents such as this one should be studied separately, said Dean of the College of Social Sciences at Mu'ta University, Hussein Mahadin.

Privatization negates the social economy and creates a price for every service, without taking into consideration the availability of additional income, he added.

Therefore, privatization is a prerequisite for the occurrence of unfamiliar practices, such as the trash container incident, said Mahadin.

Privatization has deepened the gap between different segments within society and exerted tremendous pressure on individuals, leading to family disintegration, the decline in the value system and justification of poverty, added Mahadin.

Over one million Jordanians within poverty ....

Over one million Jordanians within ....