Razzaz: Jordan to resume flight operations with UAE and Turkey

Razzaz: Jordan to resume flight operations with UAE and Turkey 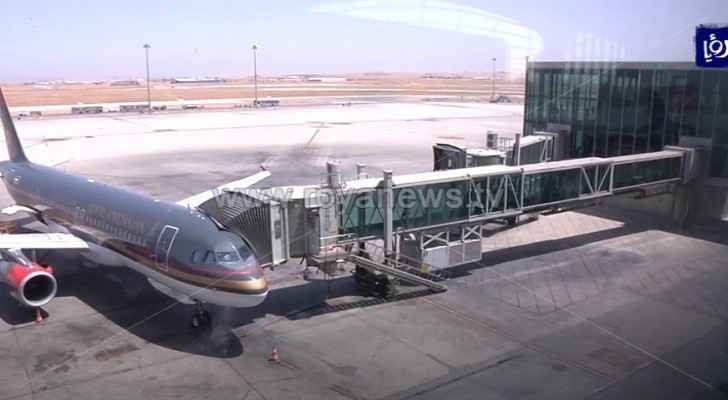 The Ministry of Transport and the Civil Aviation Regulatory Commission (CARC) have made arrangements to start flights with the United Arab Emirates and Turkey within the next two days, announced the Prime Minister, Omar Razzaz, on Monday.

During the visit to QAIA, His Majesty assured that implementing these measures is a shared responsibility between all authorities, which requires cooperation and coordination to ensure public safety, and called for continuously assessing procedures to update them when necessary.

In addition, the King checked on the arrivals hall, the COVID-19 screening laboratory, the area which people wait their PCR results at, and the border control and immigration hall.

Razzaz added the government will fully open the air, land and sea crossings, but after fulfilling all health and safety measures, noting that Jaber Border Crossing will reopen as soon as health safety is ensured.

The government has previously announced that Jordan will reopen its airports on Tuesday, September 8.