WFP: The food security situation in Jordan is good

WFP: The food security situation in Jordan is good 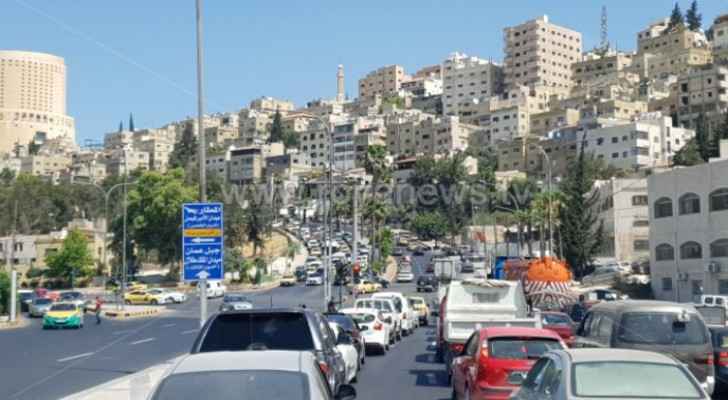 Jordan’s food security is good but some families are affected during specific seasons and special circumstances, said the head of the Livelihoods and Food Security Task Force program at the World Food Program (WFP), Mohammad Ismail, on Roya’s Donya Ya Donya on Thursday.

Ismail explained that food security depends on the availability of foodstuffs in sufficient quantities and good quality, people’s physical and financial ability to access food, food safety, people's ability to use them and the stability of the food security situation.

The higher the levels of poverty and unemployment, the greater the instability of food security.

Even though Jordan imports most foodstuffs, food is available, he said. The problem lies in the people's financial or economical ability to get food.

Some Jordanian families suffer during certain times of the year, like September when children go back to school and in winter when money is needed for heating expenses, he added.

People’s solidarity, government food programs aimed and international bodies fighting hunger, are the reason hunger is not a big issue in the Kingdom.

He said studies by the Department of Statistics from six years ago have shown that about 5.2% of Jordanian families suffer from food insecurity and 0.07% of which suffer from hunger.

Jordan deals with other food-related issues such as obesity and iron deficiency, but the general situation is good, he said.

In light of the coronavirus crisis, he said the pandemic does not threaten a specific country, but the world as a whole.