Details emerge about origin of ammonium nitrate in Beirut blast

Details emerge about origin of ammonium nitrate in Beirut blast 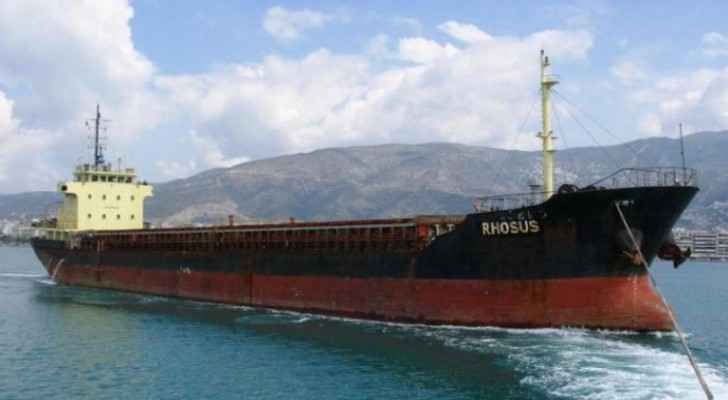 Details on how the shipment of ammonium nitrate came to be sitting in Beirut’s port ahead of the devastating blast in the city on Tuesday, have emerged.

A vessel named Rhosus, flying the Moldavian flag, was on its way from Georgia to Mozambique carrying 2,750 tons of Ammonium Nitrate on September 23, 2013, according to an article in the October 2015 issue of Arrest News.

Technical difficulties forced the ship to enter Beirut Port, which, after inspections, was forbidden from sailing.

Crew members were repatriated, except for the captain and four other crew members.

The owner of the vessel, Russian businessman, Igor Grechushkin, who lived in Cyprus, at the time, lost interest in the vessel and its cargo.

Many creditors filed legal claims against Grechushkin but attempts to obtain payments failed.

With the remaining crew members forced to remain on Rhosus due to immigration restrictions, remaining onboard became risky due to a shortage of resources, but efforts failed to send them home.

The crew sought legal assistance from a Lebanese law firm, who reached out to the Judge of Urgent Matters requesting authorisation for them to return to their country, which was approved.

The port authorities discharged the ammonium nitrate and transferred it to port warehouses.

The ship and cargo remained in Beirut for six years, to be auctioned or properly disposed of, until the explosion took place on Tuesday.

There were many suspicions surrounding Grechushkin and his commercial activities in previous years.

A year after the ship entered Beirut port, he declared bankruptcy and shut down his company, Teto Shipping, for good.