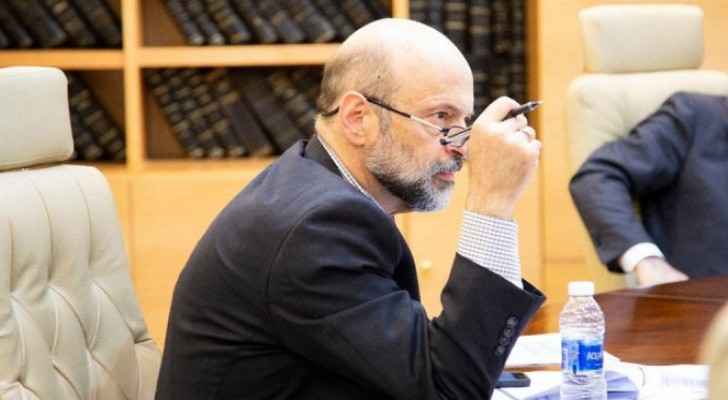 An investigation team has been established to determine the cause behind the food poisoning incidents in Ain Al-Basha last week, the Prime Minister, Omar Razzaz, said on Monday.

The team will follow-up all the details on the incident, such as food expiration dates in warehouses and storage operations.

The Prime Minister set a two-week deadline for the team to complete the tasks assigned to it.