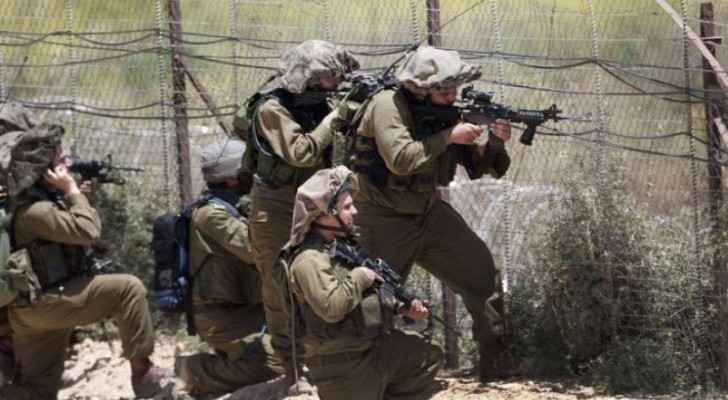 Explosions were reported near the Israeli-Lebanese border, followed by an exchange of gunfire in Jabal Al-Rous near the Lebanese Shebaa Farms, reported Hebrew media on Monday.

An Israeli plane had fallen on the other side of the border on Sunday, according to occupation forces.

The Israeli army released a statement which said it is ready to leak intelligence related to the incident.

Israeli Prime Minister, Benjamin Netanyahu, said it is not a simple security event.

"We thwarted an infiltration attempt of a terror squad crossing the Blue Line into Israel. No IDF casualties. The event is still ongoing,” said a statement from the Israeli army.

Twenty Israeli reconnaissance aircrafts penetrated the airspace of the southern region on Friday, the Lebanese Directorate of Orientation said on Saturday.